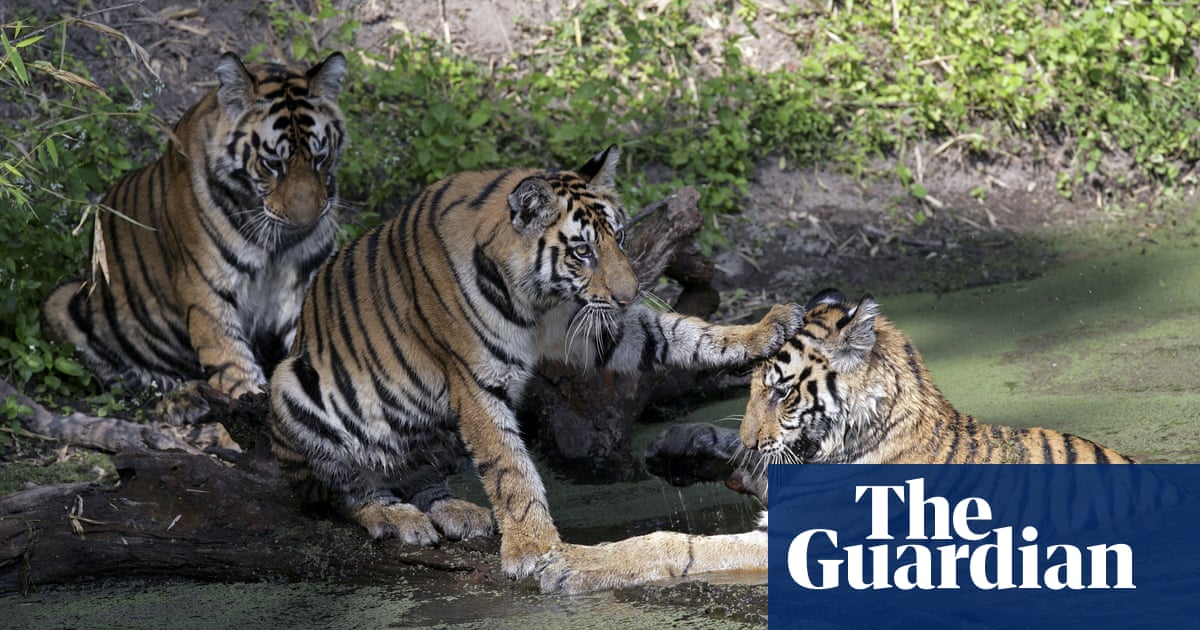 Forest officials in India’s central Madhya Pradesh state have reported several tiger cub sightings, the first for years in some parts of the region.

At least 11 cubs had been sighted in the last week, including five in Panna Tiger Reserve and three each in Nauradehi and Ratapani sanctuaries.

In Nauradehi, armed police were called in to protect the cubs sighted on 9 May, the first tiger births in the sanctuary for years.

Fourteen tiger deaths have been reported this year in Madhya Pradesh, which was once known as the “Tiger state” but lost its reputation due to dwindling numbers of the big cat, the Times of India reported.

One of the tigers was killed by a live wire trap earlier this month, resulting in the arrest of three villagers, who had allegedly laid the trap for game meat. Wildlife activists have blamed a lack of summer patrolling for the deaths.

Madhya Pradesh was losing the highest number of tigers a year in India, the Week reported. The 2014 wildlife census found the state had 308 tigers – the third-highest in India, behind Karnataka and Uttar Pradesh. Available statistics show 97 tigers have died in the state since January 2016, many of them killed by poachers.