Why Global Citizens Should Care
The UN Global Goal 11 for sustainbale cities and communities includes a call for safe and affordable housing for everyone. Not having adequate shelter is costing lives both in Britain and around the world. Iniatives like this show what ordinary people can do to support and offer a lifeline for those to get out of the cycle of homelessness. Join us by taking action here in support of the Global Goals.

A derelict warehouse close to Manchester’s city centre will be turned in to a new bakery and kitchen staffed by people who are homeless and will open its doors this summer.

The social enterprise is being set up by Oli Wilson, a music promoter and son of Factory Records founder Tony Wilson, a iconic figure from Manchester’s infamous 1980s music scene.

Oli Wilson, who already works with people who are homeless through his foundation 10,000 Hours, which connects musicians to volunteering opportunities, said he wanted to start the bakery to do something to help the devastating homelessness crisis in the city.

He told Manchester Evening News: “Like all of us, I was distraught about the situation in the city and I wanted to do something about it.”

The food hub, called Peacemeal, will serve sandwiches and affordable meals on site and through a delivery service to local businesses. It will operate on a 2-year lease, and as the building is due for demolition it has been temporarily offered for free. It’s expected to open its doors in July.

While homelessness has become a pressing issue across the UK in the past few years, Manchester has been particularly affected. According to the non-profit Greater Manchester Together, an estimated 5,564 people are homeless across Manchester and Salford, including people in temporary accommodation. 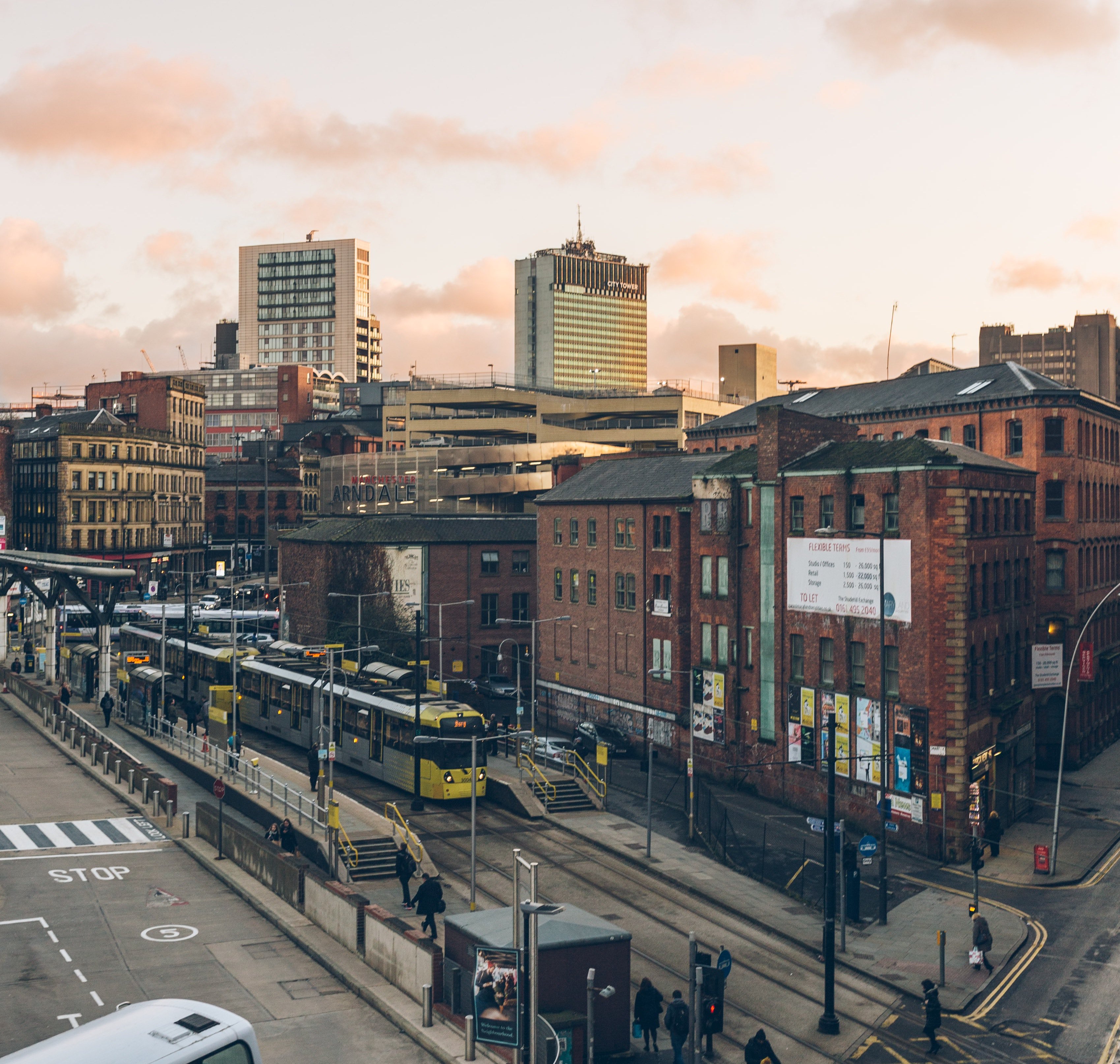 The number of people who are homeless in Manchester has increased tenfold in the past seven years. In Britain, more than 300,000 people are officially recorded as homeless or living in inadequate housing. Underlining the seriousness of the crisis, in February it was reported that Manchester had a higher number of homeless deaths than any other local authority in 2017.

But many Mancunians have stepped up to take action. The Manchester Homelessness charter has been signed by dozens of organisations including businesses, charities, and the cultural sector, pledging to do more to tackle the issue however they can – setting up more volunteering opportunities, for example.

In November the city hosted the world’s first International Arts and Homelessness Festival, showcasing the work of local artists who are homeless and the work of vital local charities.

Wilson says the new food venue is inspired by Social Bite, a sandwich chain in Scotland which employs people who are homeless and disadvantaged. But because Manchester is a creative city, he wanted the cafe to have an arty element.

“I couldn’t believe Manchester didn’t have something like [Social Bite],” Wilson said. “I thought if we’re trying to bring this kind of concept to Manchester we should revolve it around arts and music.”

The large warehouse venue won’t just be a cafe. The kitchen and dining area will be on the ground floor, with a free co-working space and pop-up shops alongside it. The main space will be used to host events and club nights too, and the first floor will be used as dance, yoga, and meditation spaces that community groups will be able to use for free.

Peacemeal will open with help from others in the local restaurant and music scene, and chefs from the region will donate recipes each week, Wilson told Manchester Evening News. Alongside sandwiches, nutritious hot soups and stews will also be served.

The organisation will work with local charities to help find people to make up the staff, who will reportedly be paid above the living wage. The plan is for 18 people to be employed, between 30% and 50% of whom will have experienced homelessness. They will be people ready for employment, looking for their next steps and the hope is that by training people at the cafe and kitchen, they’ll be a pipeline of talent going in to the city’s booming restaurant and hospitality industry.

Wilson says he hopes everyone will enjoy the venue and wants it to be accessible. Referencing the city’s nightlife, he says he wishes it could develop in a more inclusive way.

“Manchester is in a renaissance, it’s booming right now,” he said. “But unless you can afford £60 in a restaurant or £30 in a nightclub, you’re not invited. It’s quite exclusive, I believe, and that’s not really my Manchester. My city is really inclusive: no matter who you are or what you’ve got in your back pocket, everyone is welcome.”