Why Global Citizens Should Care
Deforestation contributes to climate change, soil erosion, and floods, which have caused the displacement of many indigenous communities. Multinational corporations often make use of indigenous lands to expand commercial and corporate businesses while overlooking the environmental and social problems doing so can create. The United Nations’ Global Goal 15 for life on land holds governments responsible for protecting forests and developing land sustainability. You can take action on the issue here.

Alfred Brownell is often credited for saving the “lungs of the world” — Liberia’s evergreen forests.

His efforts to conserve his native lands have saved 513,500 acres of rainforest so far and helped to preserve the homes of many wild animals, including elephants, chimpanzees, and pygmy hippopotamuses.

He was one of six people recognized for their environmental activism and awarded the the Goldman Environmental Prize, also known as the “Green Nobel,” on Monday. 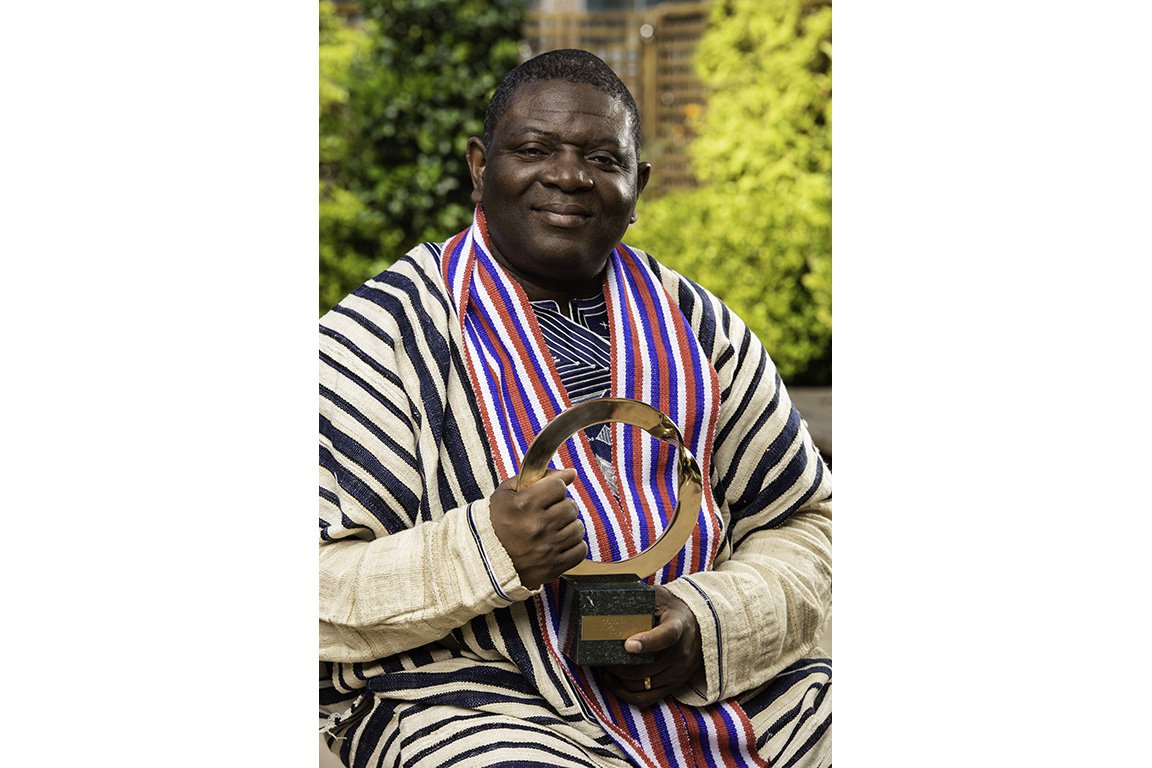 Brownell, who was forced to flee Liberia because of his work and who took refuge in the United States three years ago, is also the inaugural recipient of the Beau Biden Chair, a rescue fund for activists in danger.

Liberia is Brownell’s home country. It’s Africa’s oldest republic and is home to most of the remaining Upper Guinean rainforest — one of the world’s most important ecosystems. But after nearly a decade of civil war, the country struggled with high rates of poverty and companies from across the developed world eagerly invested in harvesting the natural resources of the country. 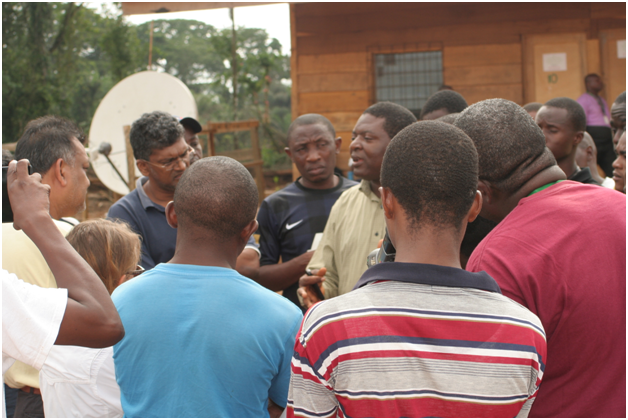 Palm oil, used in consumer goods such as cosmetics, processed snacks, soaps and cooking oil, in particular, was in great demand. And the availability of unexploited, natural lands and water bodies made Liberia a perfect choice for global palm oil companies to cultivate.

The industry has the potential to create 100,000 jobs in Liberia, but would come at the expense of large expanses of its rainforests, a side effect on the environment and Liberia’s communities that few had considered until Brownell stepped in.

The Liberian government leased a significant amount of forest land to the company Golden Veroleum Liberia (GVL) in 2010.

And when Brownell traveled to a remote Liberian village in the area he found that the rainforest had already been destroyed by bulldozers. Heritage sites were smashed, religious shrines were vandalized, and the water that the community was dependent on was polluted. Brownell held the palm oil company, GVL, a subsidiary of the Singapore-listed company Golden Agri-Resources, liable for the devastation. 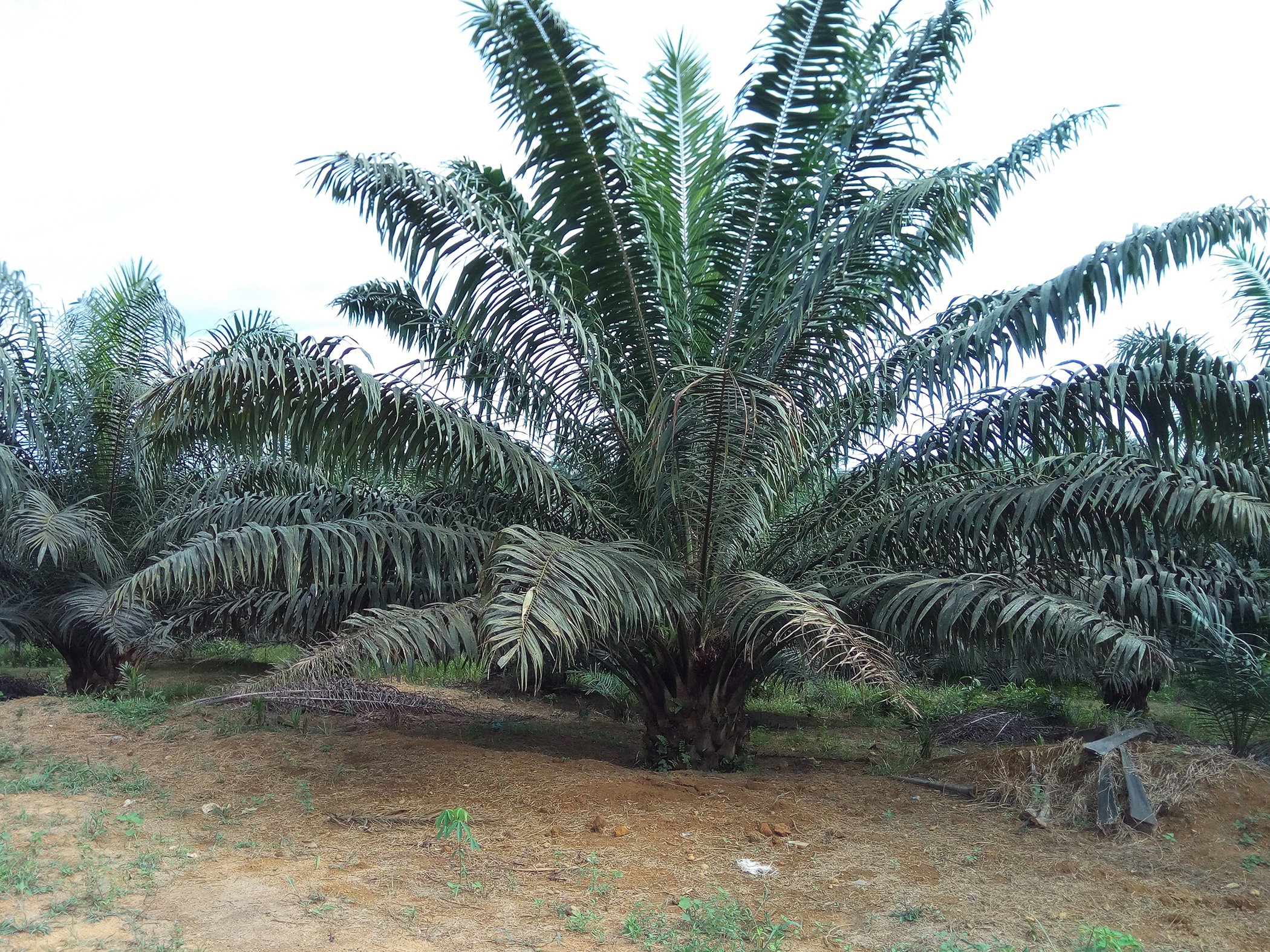 Brownell, along with community members, launched a complaint to halt the expansion of the company and was able to secure 94% of the leased land. But when the company failed to deliver the number of jobs it promised, violent protests broke out in the community. Brownell mediated and aided the release of 14 out the 15 community leaders detained — one died under mysterious circumstances before being released.

After these encounters, Brownell and his co-workers were constantly threatened by government officials for his “anti-development” efforts and target by palm oil companies.

“My colleagues and staff were being harassed by officers in plainclothes. Some were sent to my home, and I had to stay in a safe house for days because there was a manhunt for me,” the activist told CNN.

He eventually escaped to the United States, where he is now a Distinguished Scholar in Residence at Northeastern’s School of Law.

“They made a big mistake when they drove me out of Liberia,” said Brownell. “They thought it would be business as usual, that I would be finished, but what they did was empower someone in the United States.” 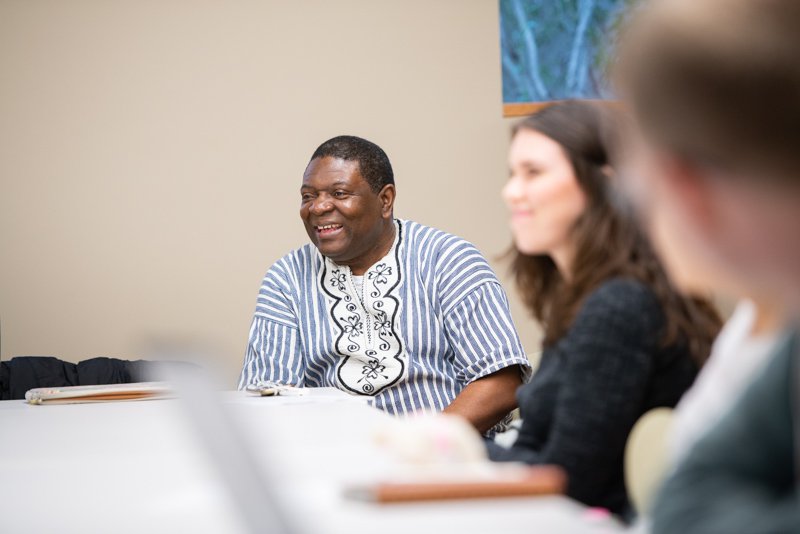 He hopes to continue his work from the US for now and return to Liberia in the future to protect the environment and marginalized communities.

“This work is for all of humanity,” he said. “Who else is going to pick up the struggle? We don’t have a choice.”