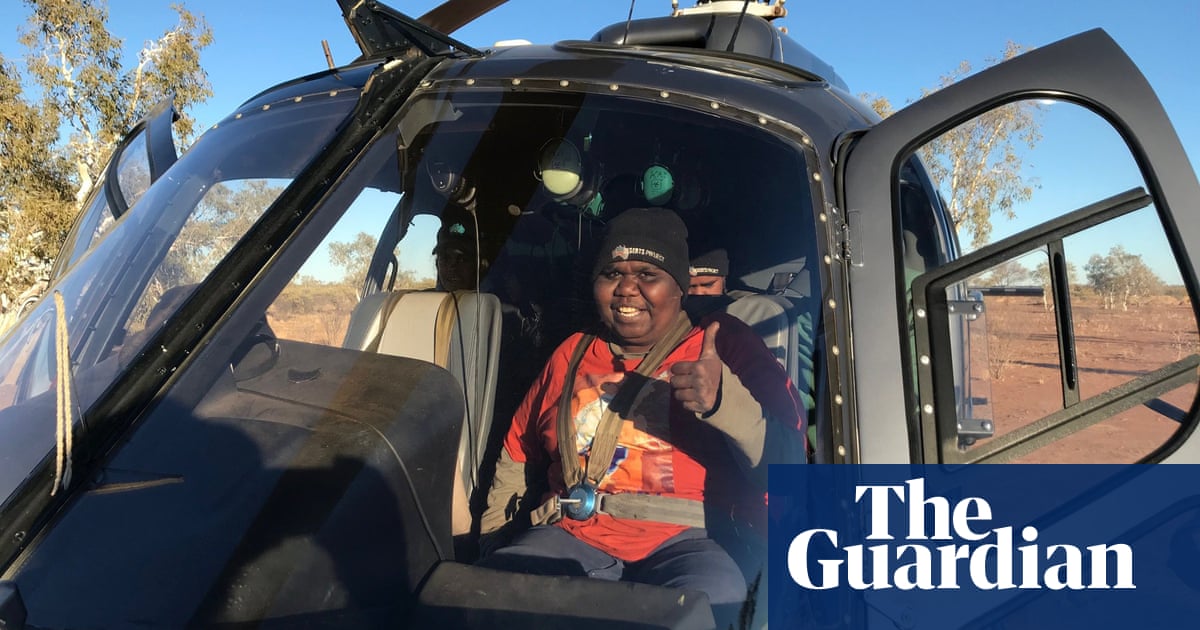 The federal government has committed $102m over the next six years to support Indigenous rangers, who are playing a “critical role” in protecting our environment, the environment minister, Sussan Ley, says.

Indigenous protected areas (IPAs) make up about 45%, or 67m hectares, of Australia’s network of national parks and reserves, and hold some of the most culturally significant and biodiverse lands on the continent.

IPAs are cared for by traditional owners, who have an agreement with the federal government to protect biodiversity and to conserve their area’s cultural resources, like sacred sites and rock art.

Indigenous rangers are on the frontline of conservation, fire management and controlling invasive species and their work is “adding to the overall resilience of Australia’s environment”, Ley said.

Country Needs People, an alliance of more than 40 Indigenous land and sea management groups Australia-wide, has welcomed the announcement, which it said provides job security for rangers who have previously been managing on two-year contracts and short-term funding agreements.

“It will help to get better results for the environment and help support families by creating more secure jobs where they are needed most in remote and regional Australia,” a spokesperson for Country Needs People, Patrick O’Leary, said.

“We need them and we need their jobs and operational funding to be secure. This announcement is a major contribution to that,” O’Leary said.

The federal government currently supports around 840 full-time ranger positions, which provide work for thousands of people, spread across full-time, part-time and casual roles.

“We know that countries as far afield as Canada have taken inspiration from the work of Indigenous rangers in Australia.

“We are in this for the long haul. It’s not a temporary project or a passing commitment,” he said.

“In recent times there has been increased interest in how Indigenous Australians have cared for this land for 65,000 years” Wyatt said.

“The rangers conduct all manner of conservation, fire management and biosecurity roles to support our natural resources being managed in a sustainable way.”