Australian women still earn 13.9% less than their male counterparts and 1 in 5 Australian women have experienced some form of sexual violence. Global Citizen campaigns on the United Nations’ Global Goals, including goal 5 for gender equality. Join the movement and take action on this issue and more here.

A new report by the World Economic Forum has revealed it will take another 163 years before gender equality is achieved in the East Asia and Pacific region — an area that encompasses nations like Australia, New Zealand, Fiji, Thailand, Papua New Guinea and Indonesia.

This March, the world will pay particular interest to this inequality as part of Women’s History Month.

Global Citizen will honour the month by encouraging Global Citizens to educate themselves on the key systemic barriers still working against women and girls and by calling on world leaders to cut down the 163-year figure by directly addressing the unfinished work needed to achieve gender equality.

On March 5, about 100 passionate Australian Global Citizens convened for an event which saw incredible panellists celebrate the major social, economic, political and cultural strides women have already made toward gender equality and highlight the significant work still to be done.

James Bartle, the CEO and founder of Megan Markle’s favourite denim brand Outland Denim, spoke to the crowd about the importance of men standing up for women. Bartle also highlighted the progress that could be made if brands and everyday people used their purchasing power for good.

Outland Denim directly prevents women from falling into poverty by providing employment and training opportunities for those vulnerable to exploitation. The “world’s most sustainable denim brand” knows every seamstress by name and ensures they earn a living wage so they can “build a bright future for themselves.” 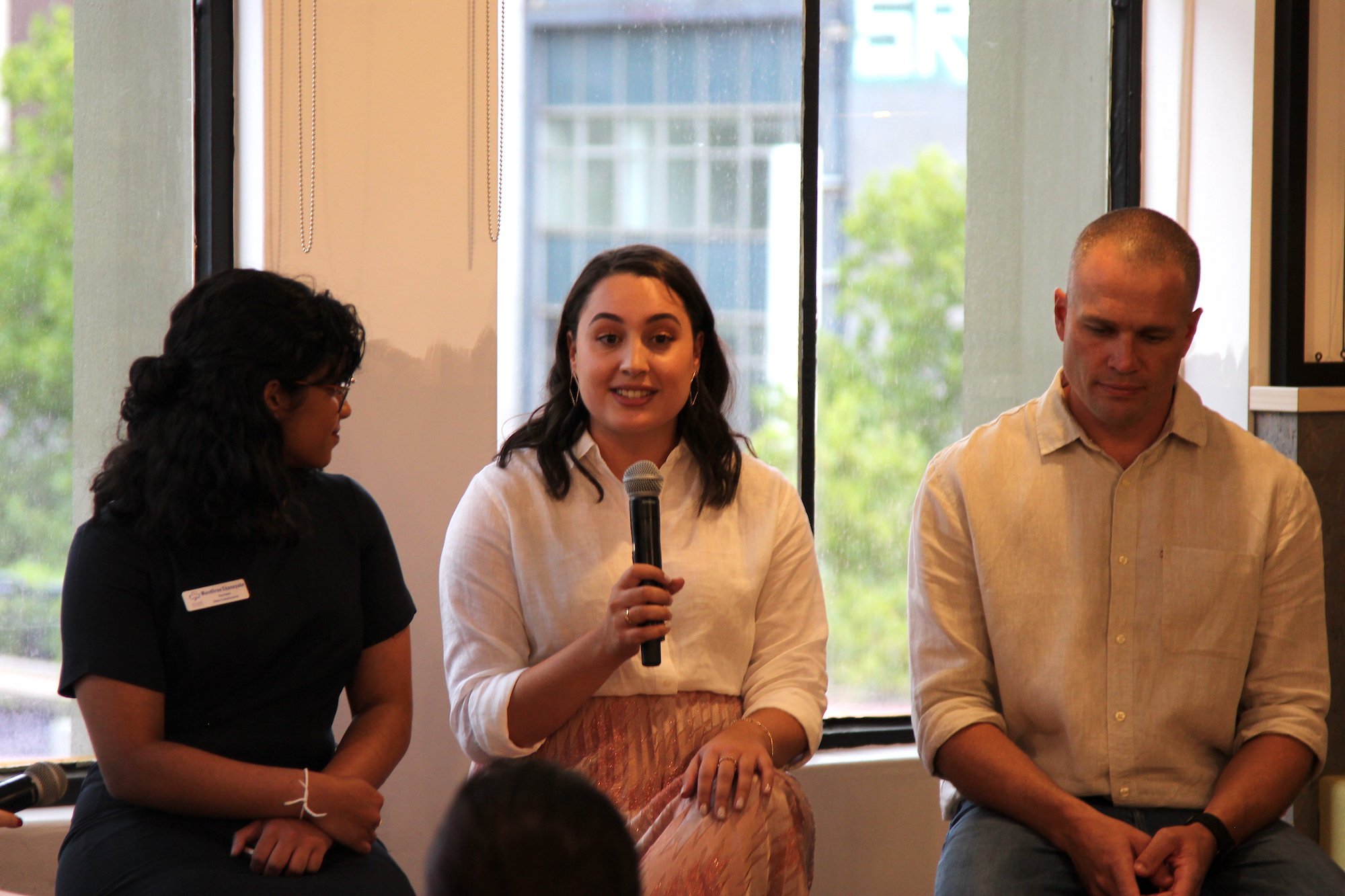 Mandhree told the crowd she hopes the fact that she is a young Sri-Lankan woman in a high leadership position inspires other young girls to imagine themselves in similar situations.

“We want girls to realise that age or background should not be a limitation for their goals,” Mandhree said. 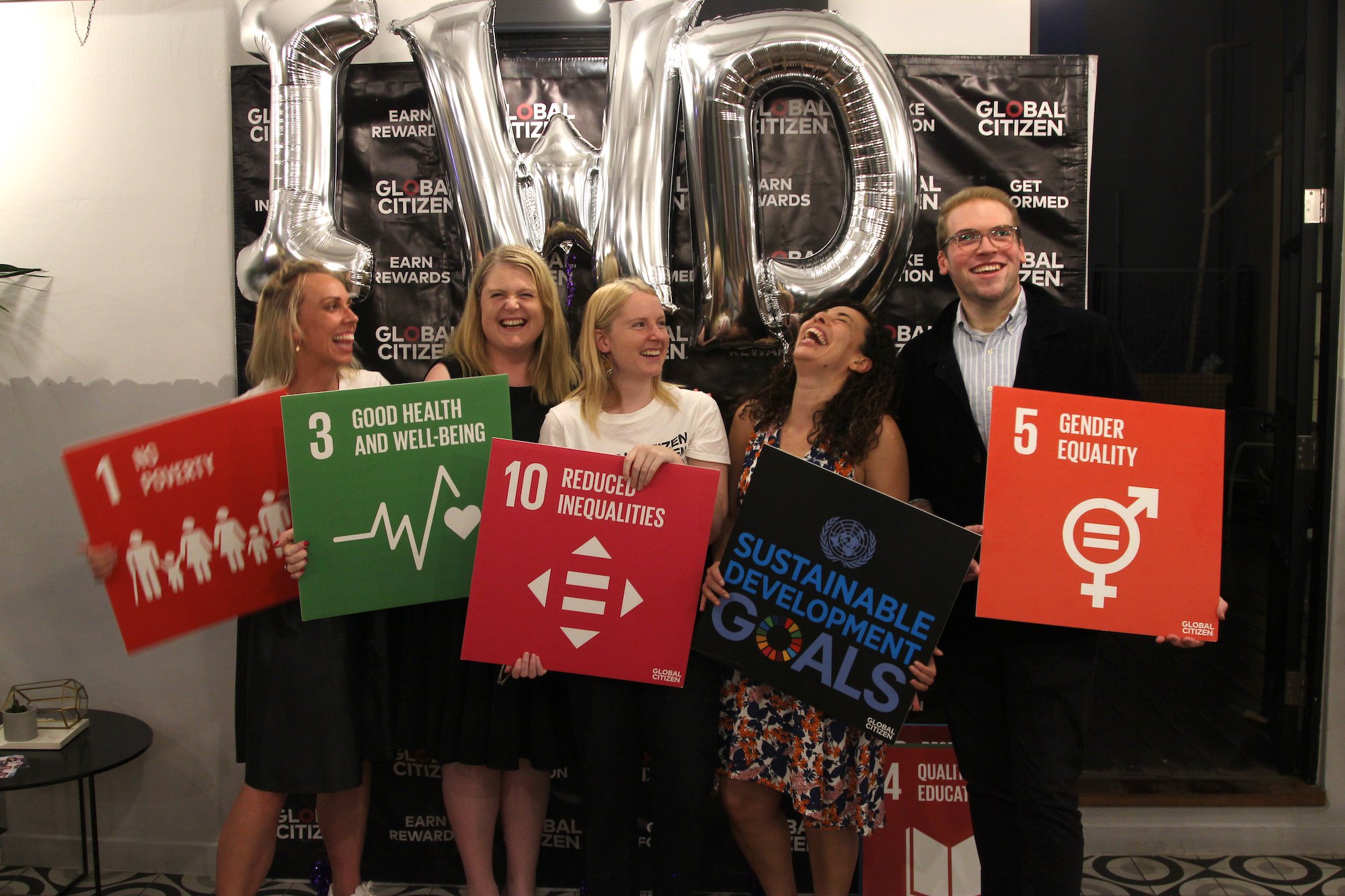 Simone Masci, the sales manager of Australia’s largest women’s media brand Mamamia, told the crowd about the impact media organisations and big companies have when they partner with brands and charities that promote the well-being and empowerment of women.

“Giving a voice to brands that are up and coming is something I am really proud of. We don’t work with brands that do not champion gender equality,” Masci said. “Gender equality isn’t about putting women above men, it’s about understanding what it is to be a woman in today’s society around the world.” 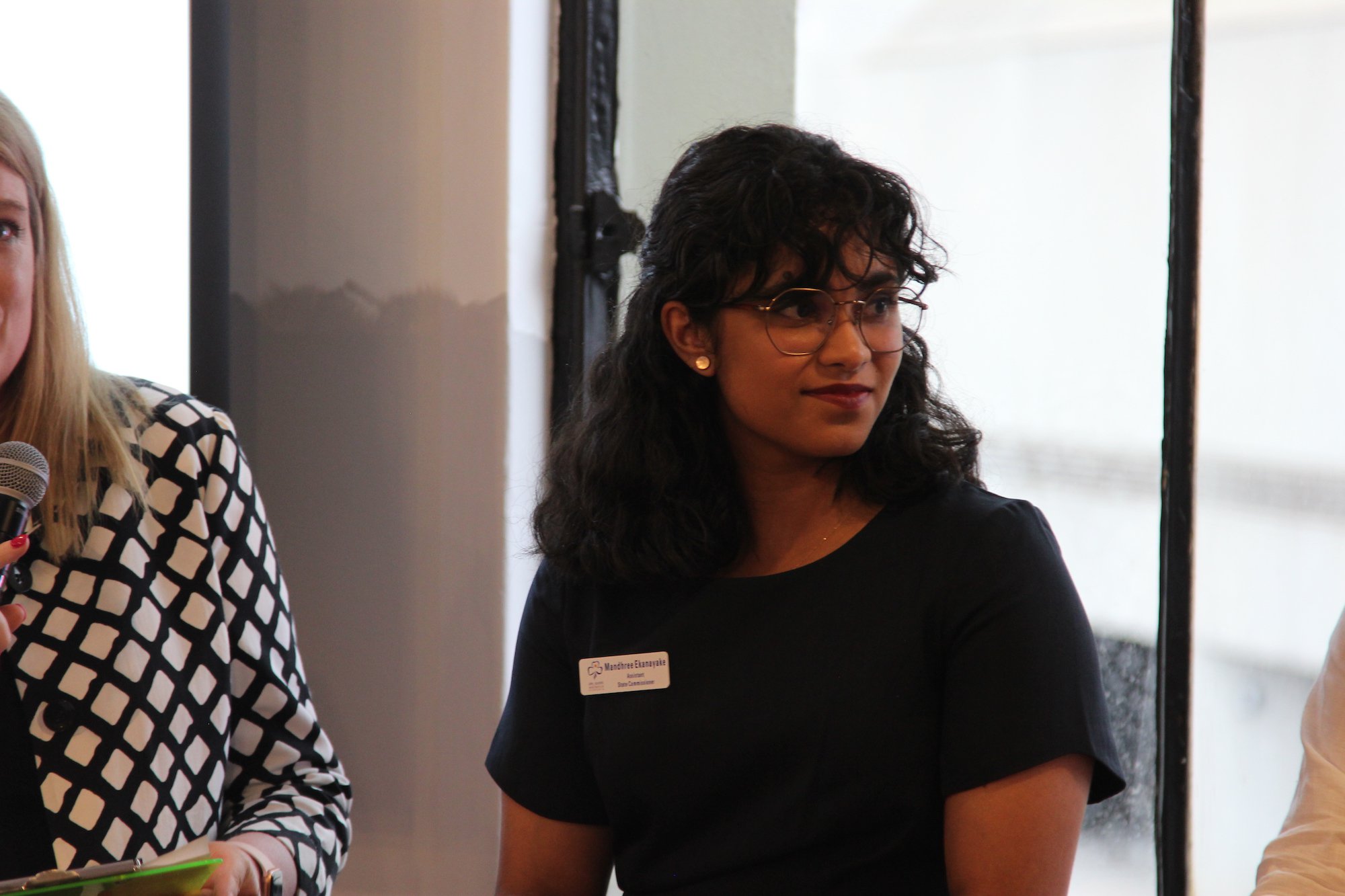 The event also included brief remarks from Anna Mackenzie and Cait Judd from the digital platform Lady Brains. Lady Brains works to remove the entrepreneurship gender gap by highlighting the obstacles faced by women in business.

At the end of the panel discussion, the audience was asked to highlight on a live poll which gender equality obstacle they believed was most significant.

“Women and girls’ voices being excluded from global and national decision-making” received 29% of votes, followed by a lack of female leaders and unconscious bias.

You can join Global Citizen by taking a stand for generation equality here.

Global Citizen holds events around the world, year-round. The Global Citizen team in Australia is always adding new, exciting events in cities across the country — so make sure you check out our Facebook page for announcements on upcoming events. These events provide an opportunity for people to join the conversation with like-minded Global Citizens, hear from pioneering activists creating incredible change, meet the Australian Global Citizen team and learn how to increase impact within their community and beyond.