As a single mother, Salama Husein Haja was low in the pecking order in her village in Tanzania and struggling to eke out a living for her family as a farmer.

But now she hopes to gain status and a stable income after being trained as a community solar engineer for a project bringing light to scores of rural villages where no homes are connected to electricity on the islands of Zanzibar.

Grandmothers and single mothers — many of whom have never learned to read or write — are among those being trained under the program, which they say could transform lives in their poor fishing and farming communities.

“We struggle a lot to get lighting,” said Haja, 36, a vegetable farmer and mother of three children from a village on Unguja, the largest and most populated island in the Zanzibar archipelago.

“When you don’t have electricity, you can’t do many things like teaching children. It forces you to use a lamp. The smoke is harmful, the eyes and the chest are affected.

“When the electricity is there, it’s better.”

Life is challenging for women in Zanzibar, a semi-autonomous region of Tanzania made up of numerous islands where half the population lives below the poverty line.

Women are almost twice as likely as men to have no education, and are less likely to own a land or have access to a bank account, according to a Tanzania-wide government survey in 2016.

Read More: Women in Zanzibar Are Reclaiming Public Spaces After Being Pushed Out by Tourism

Many poorer and rural families also lack access to electricity, compounding the challenges they face.

The island region’s entire energy grid depends on an underground cable connecting it to the mainland which was damaged in 2009, plunging it into darkness for three months.

Furthermore, only about half of houses in Zanzibar are connected to mains power, with many of the remainder forced to rely on polluting fuel lamps for light. 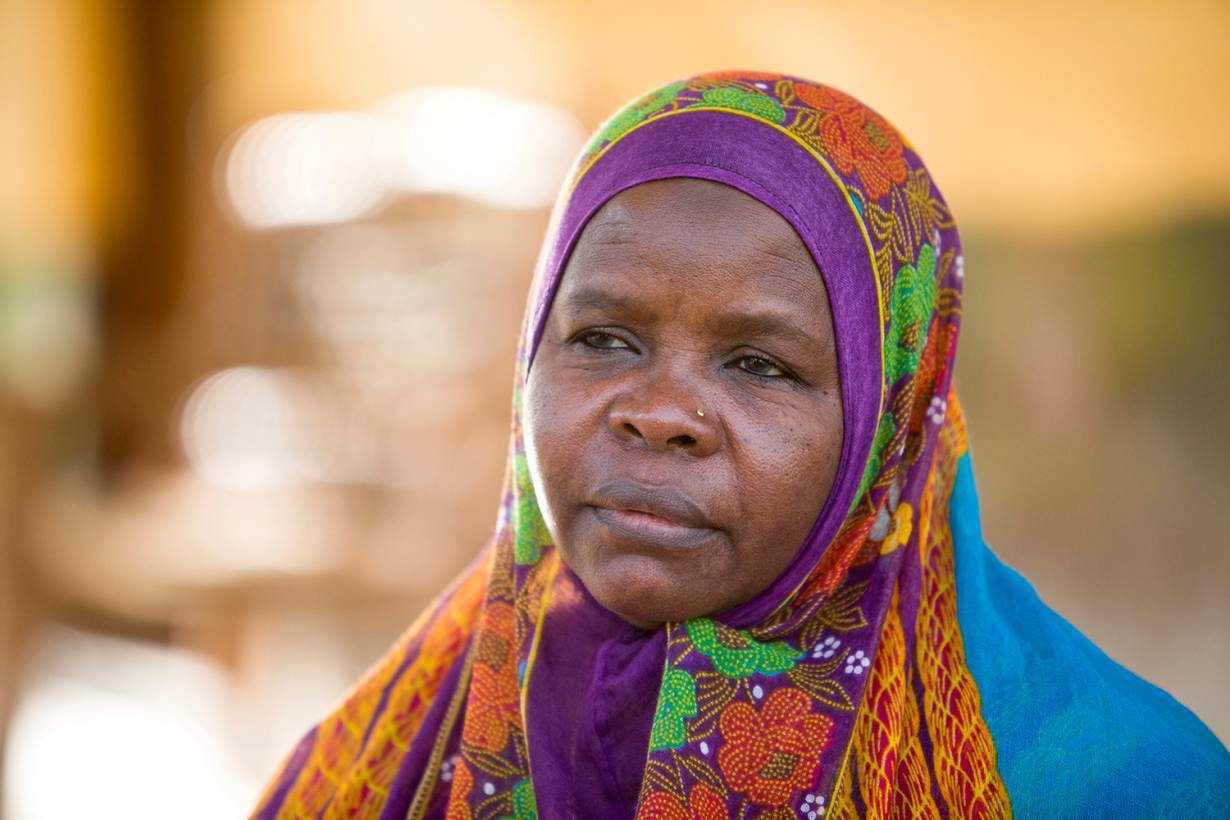 “We only use a lamp inside,” said Aisha Ali Khatib, a mother of nine, training as a solar engineer alongside Haja at the Barefoot College in Kinyasini village on Unguja.

Solar power offers solutions to connect rural villages with little prospect of getting mains power and increase resilience and sustainability.

Millions of people across sub-Saharan Africa are getting access to electricity through off-grid renewables, the International Energy Agency said last year, which forecasted strong demand to boost growth in the sector up to 2022.

The solar training scheme offered by Barefoot College, a social enterprise that began in India and is now working in East Africa, also focuses specifically on training women.

The project was designed to address the fact that women are much less able to leave their villages due to poverty and family links while also empowering women in Tanzania’s male-dominated society by offering them decently paid work.

Communities in participating villages are asked to nominate two women aged between 35 and 55 to leave their families and travel to the college to train as engineers.

Many of those chosen lack formal education, but they are recognised as people who can command authority and who are deeply embedded in the life of their villages. 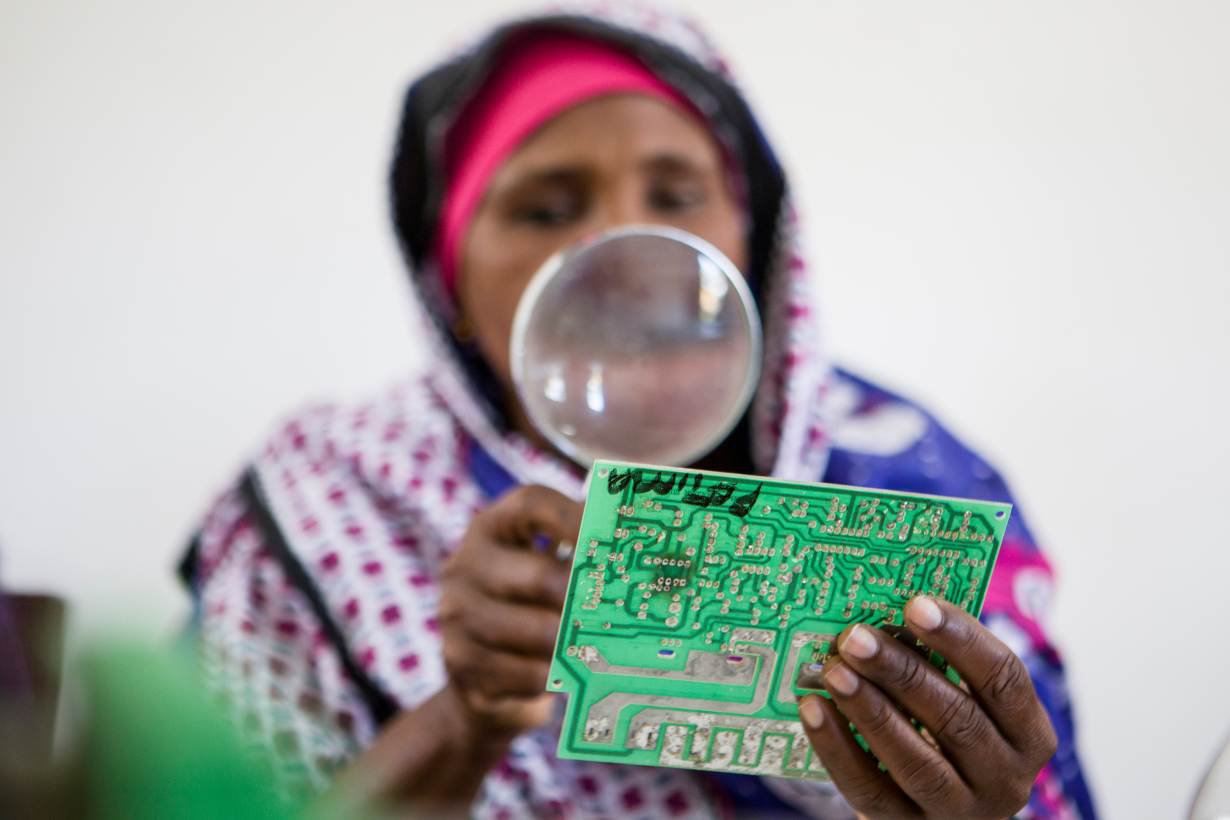 Women on the project spend five months living and training at the college, after which they return to their villages and set up solar lighting systems for their family and neighbours.

Households pay a few dollars a month for power – a cheaper option than buying paraffin or electricity from the grid.

Some of the money is used to pay the engineers a salary in return for maintaining the village’s equipment and funds raised can also be plowed back into community projects.

Women on the scheme said they had benefitted by gaining a stable income stream and a new sense of independence and respect within their villages.

“We have been given a better life because after we leave here, we will be engineers and will go back to teach others,” said Haja.

“When I go back I will have status. I will be knowledgeable and I will be proud.”