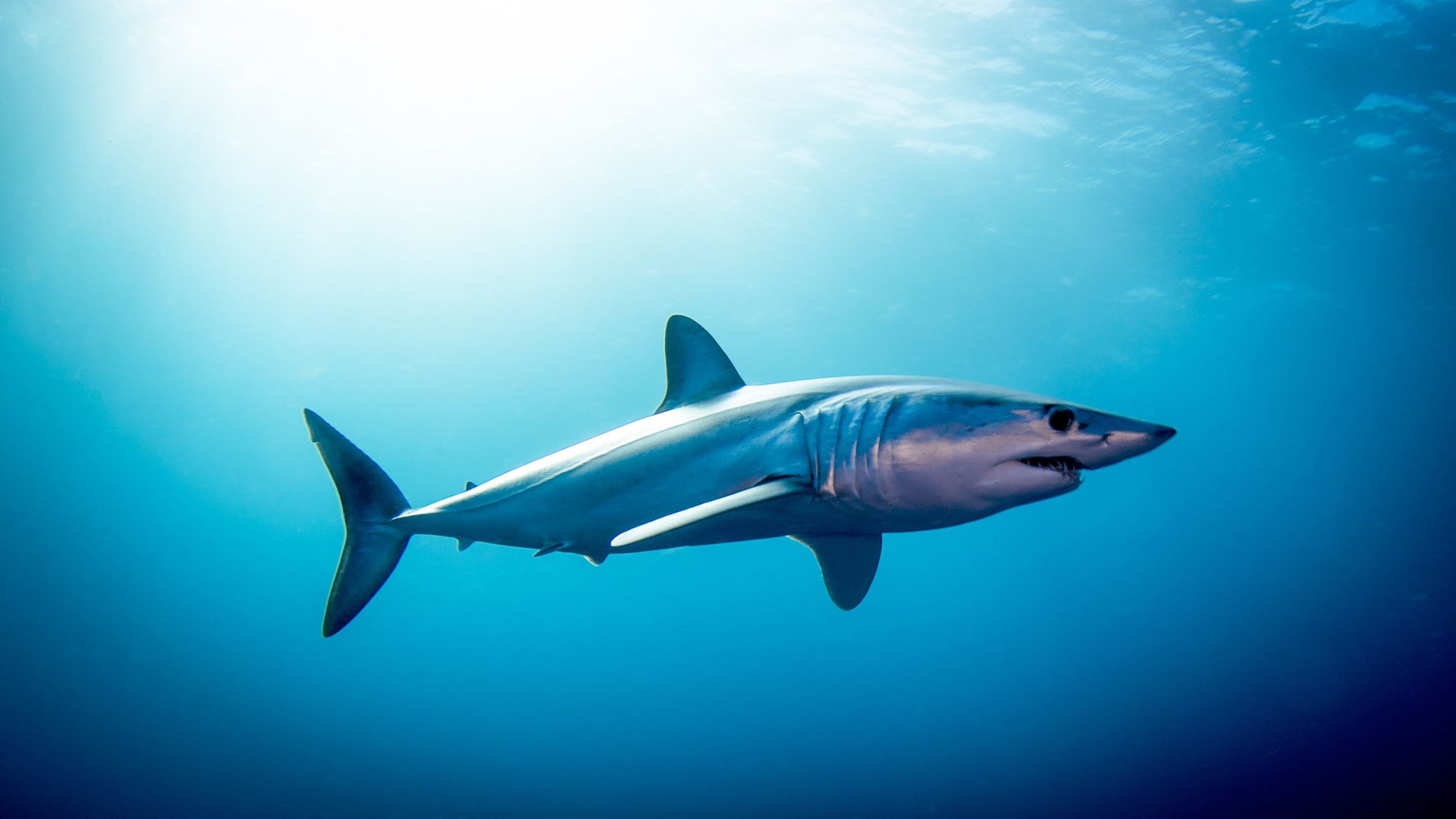 A coalition of countries approved a proposal to strengthen international protections for more than a dozen species of sharks and rays over the weekend, a move hailed by environmentalists who fear unsustainable fishing could endanger many types of marine wildlife.

The plan to protect the world’s fastest shark, the mako shark, among others was made during this year’s Convention on International Trade in Endangered Species, or CITES conference, which gathers delegates from more than 180 countries to discuss how to protect flora and fauna in danger of extinction. Three proposals were voted out of committee on Sunday, and would protect two species of makos, 10 species of wedgefishes and six types of guitarfish.

The fins of the animals are highly sought as a culinary delicacy in some countries, including for controversial shark fin soup.

The votes aren’t final, but signal that CITES will make an official decision on the protections during its final plenary event this week.

“An historic number of countries today put teeth into efforts to prevent the extinction of 18 species of sharks and rays,” Luke Warwick, associate director for sharks and rays at the Wildlife Conservation Society, said in a statement. “Sharks and rays are among the most threatened species on our planet and momentum is clearly building to ensure that these species – which have been around for 400 million years – continue to be around for future generations.”

While the proposal garnered vast support, meeting the two-thirds threshold needed to pass the committee, it faced notable opposition. Delegates from Japan argued that the species weren’t being overfished and that they represented an important part of the country’s heritage. The United States also voted against the mako shark measure, but supported the other two.

“Japan has been highly dependent on (live) marine resources from the ancient times,” Hideki Moronuki, the director of fisheries negotiations at the Japanese Ministry of Agriculture, Forestry and Fisheries, said, according to The Associated Press. “It’s very, very important for us in Japan to sustainably use all those marine riches.”

A study released in 2013 estimated around 100 million sharks are killed annually, many for their meat and parts, but the industry is largely unregulated. Dried shark fin can fetch up to $1,000 a kilogram, according to the AP, and is used in soup that’s seen as a Chinese delicacy.

Under CITES, more than 35,000 species are granted varying levels of international protection. Should the 18 species of sharks and rays be listed following this week’s plenary, trade in the animal’s fins and meat would be regulated and mandate that the products come solely from sustainable fisheries.

Help us tell more of the stories that matter from voices that too often remain unheard.