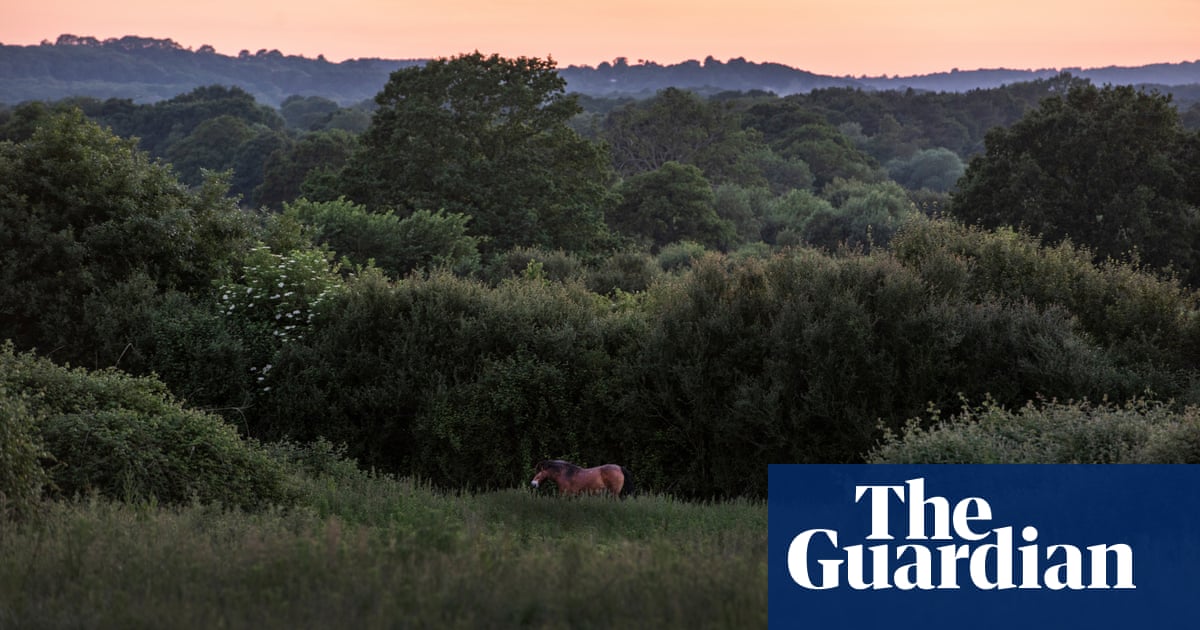 A new national wildlife charity called Heal Rewilding is planning to buy ecologically depleted land across Britain and give it back to nature.

The charity, which launches on Monday, is crowdfunding and will seek former farms, green belt or lower-grade land where wildlife can recover. The sites will be within easy reach of large towns and cities in order to benefit more people.

Heal intends to let the land recover naturally rather than by planting nursery-grown trees.

The charity’s chair, Jan Stannard, said the launch followed two years of research and would go ahead despite the coronavirus crisis and any related economic hardship, insisting there was no time to delay in tackling the UK’s continuing wildlife declines.

“We face a brutal environment, but we are resilient,” she said. “Nature cannot wait. Everywhere I look, I see absence of wildlife. But each one of our sites will help hundreds of species.”

The initial £7m, 500-acre project will be in the southern English lowlands on a site yet to be announced, avoiding wildlife-rich land. The site will grow wild from its seed bank, animal seed dispersal or by spreading seeds from nearby land.

Similar to the Knepp estate in West Sussex, Heal will reintroduce semi-wild grazers such as pigs, ponies, longhorn cattle and deer to sustain a mosaic of grassland, scrub, wooded areas and possibly wetland zones that will together support a richer mix of species. They will also provide education and accommodation.

“We urgently need everyone together to help make nature’s recovery happen,” said Stannard. “Our sites will be places where wildlife can return and thrive, but they will also become sanctuaries for people. Our vision is to heal the land, heal nature and heal ourselves.’’

Their aim fits in with the government’s Nature Recovery Network, a pledge to support thousands more acres of land becoming wildlife reservoirs.

There has been a surge in public interest in wildlife habitat creation in recent months.

The RSPB’s director for conservation, Martin Harper, welcomed Heal’s plan: “With 15% of UK species at threat of extinction, our incredible wildlife needs all the help it can get. Nature habitats provide amazing benefits for people too.”

However a National Farmers’ Union spokesperson questioned where enough spare land could be found: “Rewilding vast tracts of British farmland would mean reducing UK food production and importing food from other parts of the world, potentially produced to standards that would be illegal to produce here in the UK. Any broad scale changes to farmland in the UK need to be properly thought through.”

The Friends of the Earth trees campaigner Guy Shrubsole said: “A wilder green belt filled with trees, scrub, and wildlife is precisely what the UK needs. It would reconnect more city-dwellers with nature and help fix the climate and ecological emergencies.

“Rewilding is an inspirational idea, but risks becoming pigeon-holed as something only wealthy landowners in remote locations can afford. It’s great that new organisations are springing up to show we can also bring nature back to our doorsteps, using crowdfunding to tap into public enthusiasm for restoring lost species.”