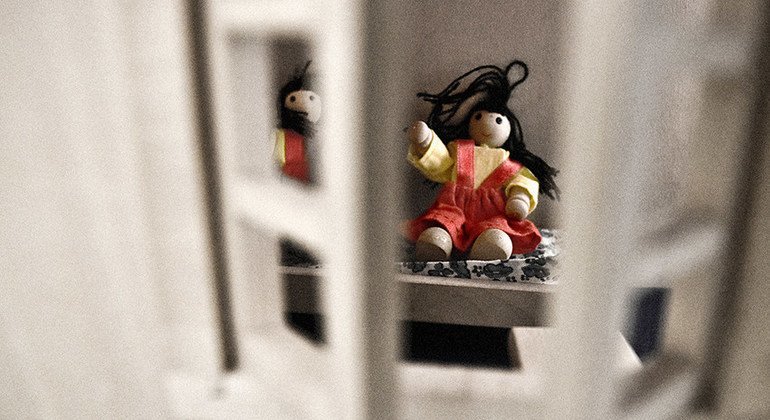 And despite the magnitude of this figure, “it is well established that incidents of interpersonal violence are widely underreported”, according to the World Health Organization’s European Region office.

Accounting for underreporting, WHO estimates that of the 204 million children under the age of 18 across the region, 9.6 per cent experience sexual exploitation, 22.9 per cent physical abuse and 29.1 per cent emotional harm. Moreover, 700 are murdered every year.

“The cost of violence against children adds up”, WHO maintained, highlighting that an estimated $581 billion is spent annually on treating victims.

“But the financial cost pales in comparison to the toll on individuals’ health”, said the agency.

Violence against children is chilling and distressing – WHO spokesperson

Studies reveal that children who experience violence are at higher risk of mental illness, drug use, alcohol use and obesity, but also for chronic disease later in life.

“Violence against children is chilling and distressing”, said Bente Mikkelson, WHO Europe’s Director of the Division of Noncommunicable Diseases and Promoting Health.

“Child trauma has a terrible cost, not only to the children and the adults they become, whose lives it wrecks, but to every country’s well-being and economy”.

Laws to protect, on the rise

Governments are showing an increased appetite to tackle the scourge. Overall, the political will to combat violence against children has risen, with 66 per cent of regional countries having prohibited corporal punishment in all settings.

However, passing laws is only part of the solution.

While 83 per cent of countries in the region have developed a national action plan to stop child maltreatment, fewer than half are being sufficiently funded.