Why Global Citizens Should Care
Global Goal 13 calls for action to combat climate change, and we aren’t going to get anywhere unless large institutions step up and do their bit. The news that a group of 20 universities, each housing thousands of students, are going to start buying renewable energy is a great place to start and will hopefully inspire other organisations. Join us to find out more and take action here.

In a landmark deal, 20 leading universities in the UK have signed a £50 million deal to buy renewable energy directly from windfarms.

The clean energy deal will see the universities club together to buy energy. They are using a Power Purchasing Agreement (PPA) to buy from windfarms from across Scotland and Wales to supply universities including Newcastle, Exeter, and Aberystwyth, the Guardian reported.

Deal brokers from the Energy Consortium and Squeaky Clean Energy worked to fix the price of renewable electricity from a portfolio British windfarms for the next 10 years, the report said.

That means the clean energy will be guaranteed by the owner of the windfarms – the Norwegian energy giant Statkraft – which will issue certificates matching the output of the farms.

James Rolfe, the chief operating officer at Anglia Ruskin University, a university in the east of England that’s part of this deal, said that the university had declared a climate emergency, along with other institutions across Britain.

He said the plan is for the university, which has almost 40,000 students, to be climate neutral by 2030.

“To support this commitment we aim to source all of our electricity from zero carbon sources by 2025, and this power purchase agreement makes a significant contribution towards this goal whilst delivering financial savings and budget stability,” he added.

The brokers worked on a type of deal which would normally only be available to very large corporations with multiple sites – but by working together the universities have been able to achieve a similar deal.

Despite their recent declarations of climate emergency, British higher education institutions have been criticised for, among other things, refusing to divest from fossil fuel companies in the past. But a movement to encourage public sector institutions to do so has been slowly having an impact.

More institutions are beginning to divest from fossil fuels – 76 universities (out of 130 in the UK) have so far committed to do so, according to People and Planet. 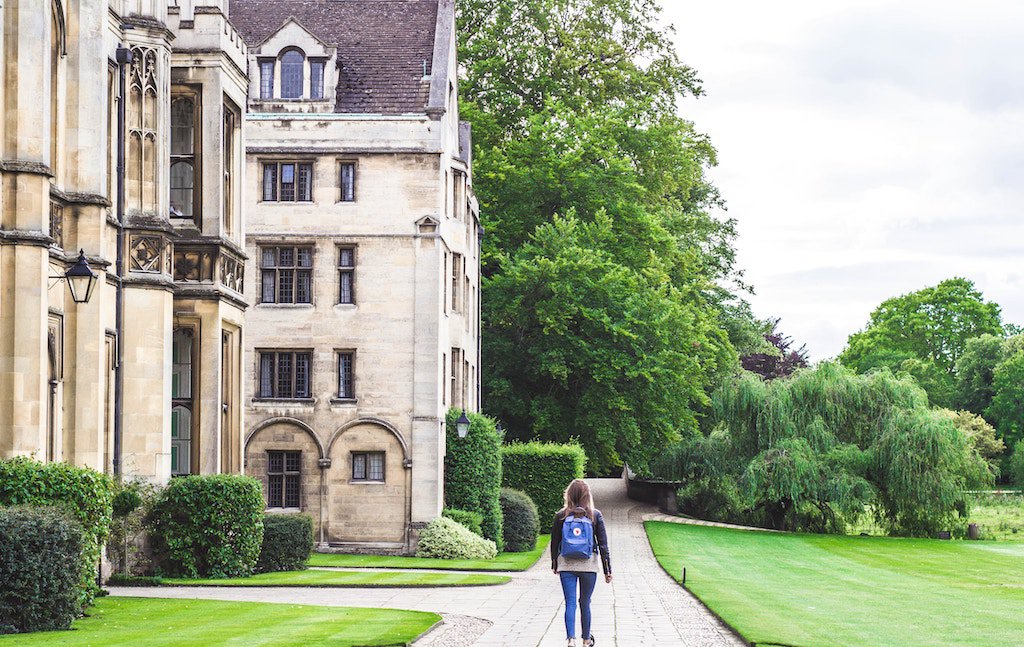 One of the most high profile universities that hasn’t yet made a commitment to stop investing in fossil fuels is the University of Cambridge.

Following years of campaigning by students and academics, however, the university did announce earlier this year that it was exploring divestment.

Deals like the one announced this week are “groundbreaking” because they allow universities to reduce emissions and access the so-called “power purchasing market” for the first time, said Richard Murphy, the managing director of the Energy Consortium.

He said collaborative energy purchase deals mean that even small institutions are now able to access the market. He added: “The combined challenge facing the wider public sector is to secure reduced carbon emissions whilst saving money, and I am delighted that these universities have secured both.”

Let’s hope more educational establishments sign up and start leading the way to a sustainable future.