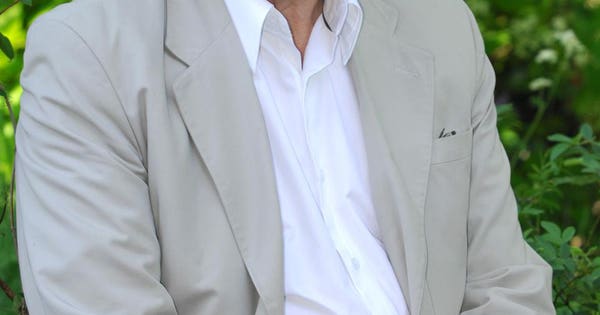 It comes seven days after thousands took to the streets in school strikes and four days into a week of travel chaos in London and many other cities around the world due to protests demanding government action on climate change.

It also comes six months after the ominous warning from the IPCC Report on climate change and just four months after protests were held outside the BBC itself that sought to draw attention to the broadcaster’s perceived failure to adequately cover climate change.

Worryingly, it comes four months after the Global Carbon Project released a report saying that 2018 saw the greatest ever rise in global carbon emissions. Will this be enough to wake up philanthropists, investors and governments to act?

So what are the three messages that Sir David wants us to hear as the UK begins to wake up to the realities of the greatest threat it has ever faced – that of the ‘collapse of our societies’.

Firstly, that fossil fuels are at the heart of the problem. That burning coal, oil and gas at the rates the world’s wealthiest have become accustomed to is going to lead to very bleak future for the planet. Whilst many fossil fuel companies are seeking to position themselves as part of the solution on climate change, the documentary made a clear case that these companies have been culpable in aggressive campaigning against government action on climate change. Indeed, the documentary makes the case that renewable energy already exists, it just isn’t being supported adequately.

Secondly, that there is a second major cause of climate change – that of deforestation. The planet’s natural ‘carbon sinks’, such as rainforests that regulate our atmosphere are being decimated to create consumer products sold to wealthy Western markets and to support meat-intensive diets. There needs to be an immediate end to this deforestation and global investment in afforestation.

Thirdly, that this is not about some distant future and could soon be something we can not control. Whilst the effects of climate change will continue to get worse, they are already brutally harming many of the world’s poorest and most vulnerable communities.

The worst effects of climate change will clearly spread beyond vulnerable communities and regardless of wealth, anyone with a young child today can expect that child to live in a society facing collapse if we do not act now. Anyone with a young grandchild should know that advanced risk analysis tools suggest that that child’s future is in jeopardy, not in fifty years but within the time it will take for that child to reach adulthood.

In the midst of a terrifying story, Sir David also offered us hope – that if we do act now all is not lost. His analysis of what needs to happen seems ultimately sits in line with those those scientists advising the IPCC and those young people stepping away from their education to make their voices heard: that this is an emergency and the government need to start treating it as one.