Why Global Citizens Should Care
Worldwide, over 780 million people face limited access to clean water. By 2050, 5.7 billion people could be vulnerable to significant water shortages unless more sustainable water management practices are adopted. Global Citizen campaigns on the Global Goals, including Goal 6: Clean Water and Sanitation. You can take action to help ensure water is available and sustainable for all by taking action here.

After enduring contaminated water for almost a decade, the rural town of Buttah Windee in central Western Australia is now home to groundbreaking technology that harvests the sun and air to create clean drinking water.

The town is the first remote Aboriginal community in Australia to receive six solar hydropanels, which use advanced water capturing technology to extract moisture from the air. A decade ago, Buttah Windee resident Andrew Binsiar discovered the town’s water supply carried harmful traces of uranium at twice the national health norm. State authorities claimed addressing the issue was too expensive. Residents, instead, were urged to relocate.

Take Action: How Much Do You Know About The World’s Most Vital Resource?

“You’d imagine people would test the water for human consumption before people are allowed to drink it,” Binsiar told the ABC. “After being altered, state authorities came out and put up ‘do not drink’ signs. That was their solution to it.” 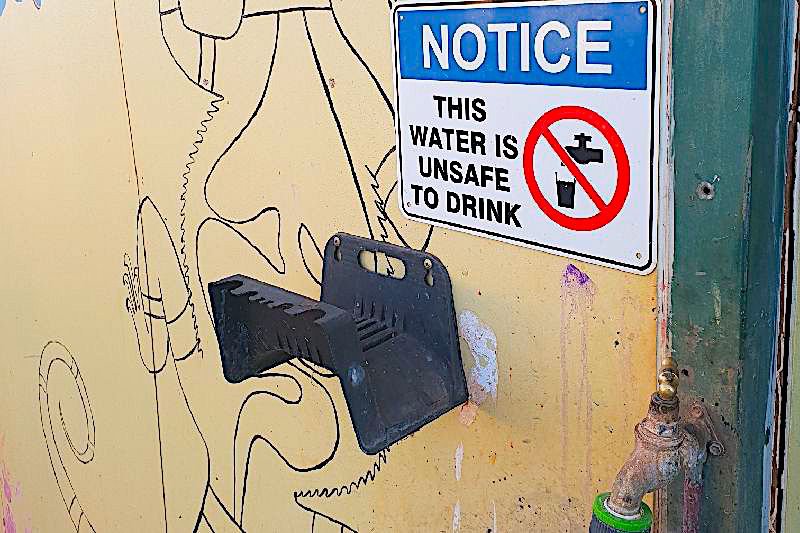 State authorities claimed addressing the town’s water issue was too expensive. ‘Do not drink’ signs were instead installed. Source: Andrew Binsiar

In 2018, Binsiar resorted to crowdfunding in an attempt to raise money for a reverse osmosis water filter. After three months, $26,000 AUD was raised, and a treatment plant was installed. The town’s crowdfunding then caught the eye of Wilco Electrical, the Aboriginal-owned business behind the hydropanels distribution. 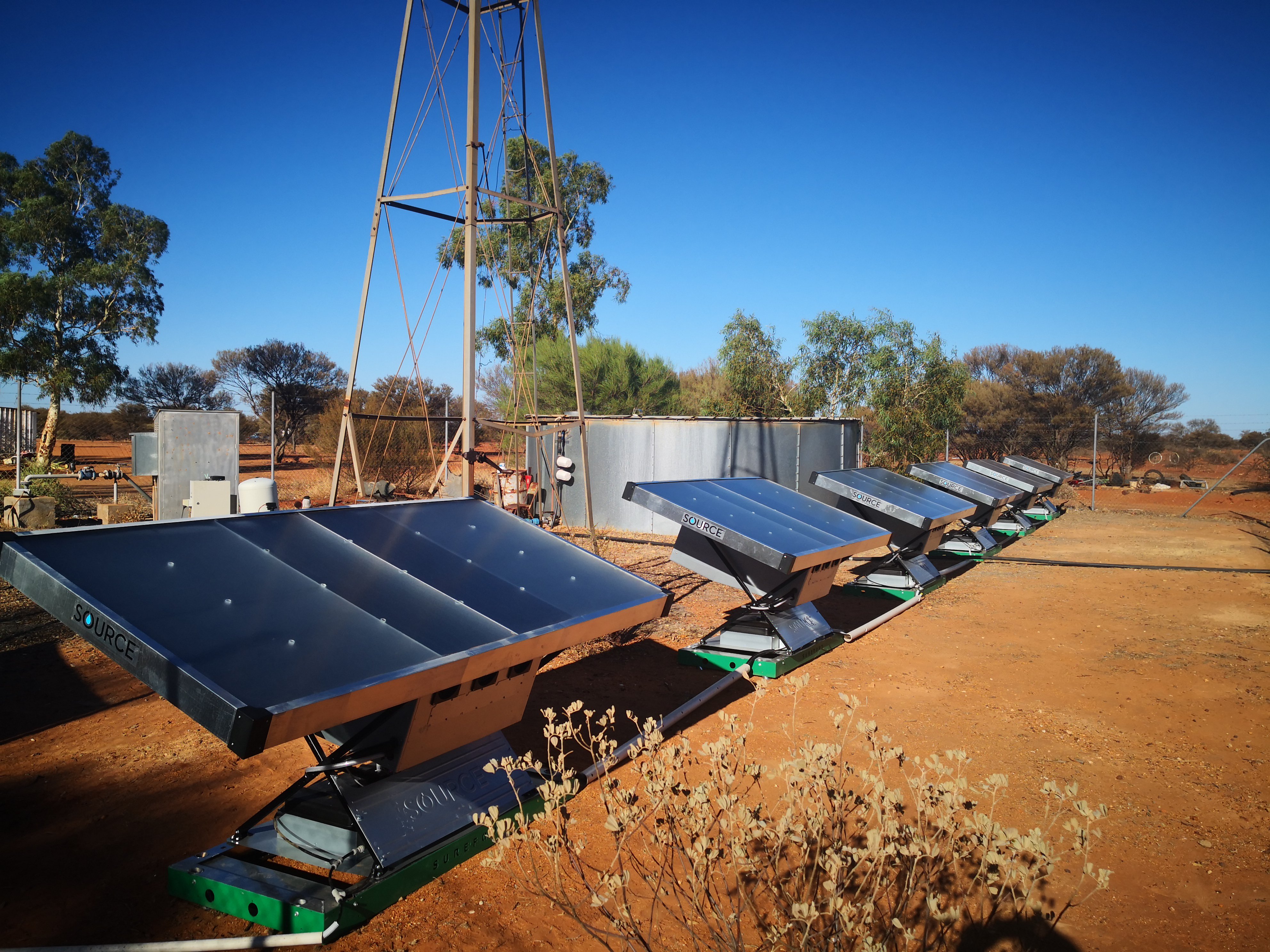 “While the water produced from reverse osmosis has no impurities, it actually isn’t particularly good for you,” Bidstrup stated. “After community elders told us the town’s population had reduced from 50 people down to 11 or 12 simply because of the water quality, we knew we had to help. Along with Zero Mass Water, which supplied the panels, and Surefoot Australia, which supplied the footings, we were proud to make this contribution to a community that is doing great things for local Aboriginal people.”

The solar-powered panels produce up to 900 liters of fresh water for the town a month. Bidstrup hopes the technology will now be introduced into regional Aboriginal communities throughout the nation.

“Buttah Windee’s water issue isn’t uncommon. Aboriginal communities across the country have equally high levels of uranium in their water,” he told Global Citizen. “Clean water is a basic human right, yet Australia is struggling to provide it to people in its own backyard. We have the technology to solve this problem, but we need the will and support of the government.”