Why Global Citizens Should Care
More than a quarter of all marine life depends on coral reefs for survival. As coral face an increasing array of threats, from pollution to climate change, the United Nations’ Global Goals is calling on countries to protect marine environments. You can join us on taking action on this issue and more here.

There has been no shortage of doomsday predictions about how rising ocean temperatures will wipe out all coral reefs by the end of the century.

But new research by the Coral Reef Alliance — published Monday in the science journal Nature — pushes back against these gloomy forecasts, arguing that coral reefs will not only survive, but could even thrive in the future if the right management approaches are pursued.

In fact, the researchers argue that coral’s resilience and capacity for evolution suggests that it will continually adapt to changing environmental conditions in the years ahead.

“Management for pollution, fisheries, those kinds of things — they tend to be bound in certain places,” Michael Webster, executive director of the Coral Reef Alliance, told Global Citizen.

Webster said the conservation community prioritizes reefs that seem most likely to survive, often chosen because of the likelihood of marine heat waves in surrounding waters.

“What we found across a whole bunch of different scenarios is that the strategies that worked the best were not the narrow ones,” he added. “They were the ones that protected a diversity of reefs.” 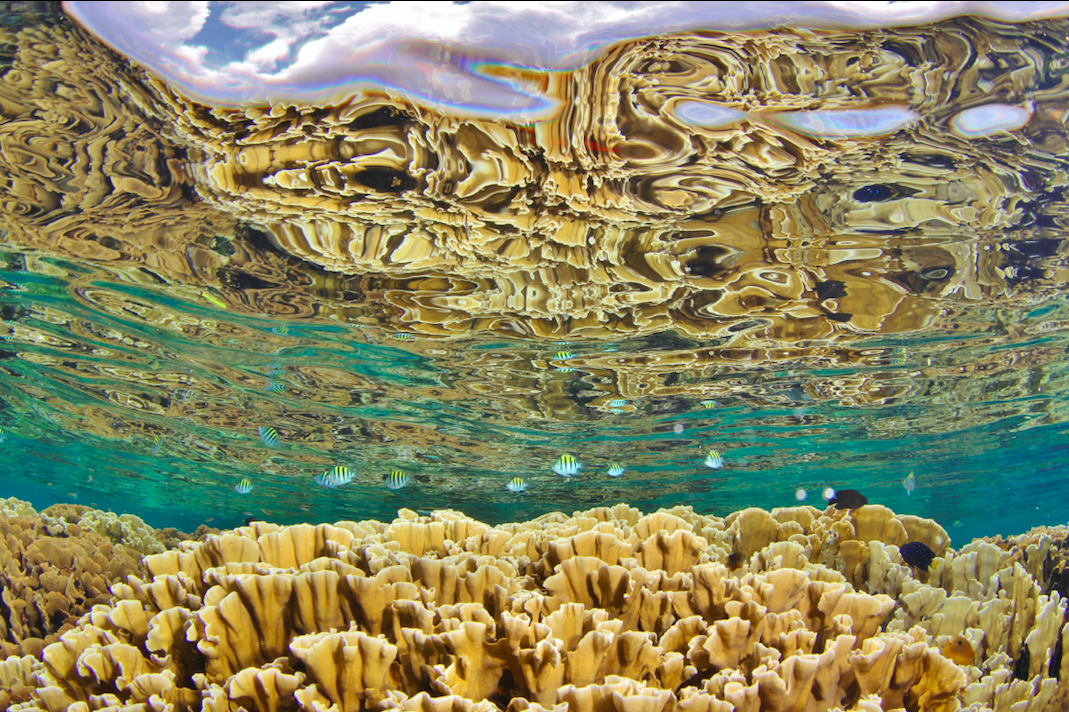 With the help of holistic modeling technology that factored in climate change, ocean, and coral data, the researchers showed that coral are more resilient than typically assumed. Past models have failed to account for the adaptive potential of coral.

Most dire predictions of coral have assumed that the marine creatures will remain unchanged in the decades ahead, and will therefore be unable to cope with surging global temperatures, Webster said. Coral are highly sensitive to ocean heat waves, which often kill coral through a phenomenon known as “coral bleaching.”

These same predictions have also often urged conservationists to focus on “climate refugia.”

But Webster said that it’s often the coral in the most stressed environments that are evolving in ways that could survive in the future. Because billions of baby coral travel between different reefs each year, there’s ample opportunity to adopt the most resilient traits on a large scale across regions.

“Every time old coral dies and new coral comes onto a reef, there’s greater diversity and you have a better chance of finding the right coral for the right time and place,” Webster said. “What this really indicates is that we should be thinking about networks of reefs, not that we should we be protecting one kind of reef.

“If you have a region where baby corals are connected to each other through ocean currents, you’ll want a diversity of different reef types that are well-managed in that area,” he added. “Some that are naturally hot, cool, some that are in between, then you spread that out over space, and the reefs will have a variety of babies coming in.”

The research team modeled the viability of reefs over the next 500 years and found that the most turbulent environmental changes will occur over the next hundred years or so. After that, humanity will most likely have begun to halt climate change, which would allow the environment to stabilize at a new normal.

The reefs that survive up to that time will most likely be in good shape to continue into the indefinite future, Webster said.

“Reefs that are well managed will do a better job of holding on, maintaining their abundance, and are poised to stabilize at higher temperatures,” he said.

What would an effective management strategy for reefs look like? Basically, all the standard tenets of marine conservation, including preventing ocean pollution, overfishing, and heavy marine traffic. In the long-term, it also means heavily reducing greenhouse gas emissions.

Webster said that countries like Fiji and Palau have set the gold standard for reef conservation. In Fiji, local communities that rely on the reefs for their livelihoods have been empowered to lead conservation efforts. In Palau, the government has established one of the most ambitious marine protected areas in the world.

Both approaches will go a long way toward allowing reefs to thrive, Webster said.

“What this research shows is that if we work collectively on this problem, if we work on the right scale with some smart strategies, we really do believe there’s reason to have hope for coral reefs,” Webster said. 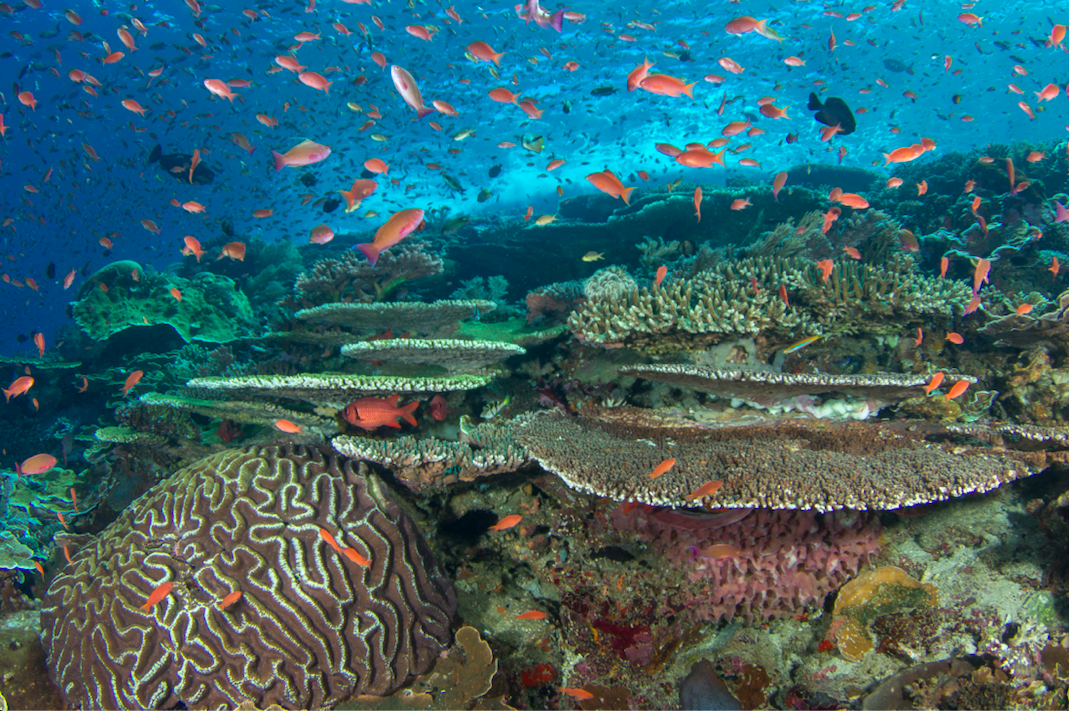