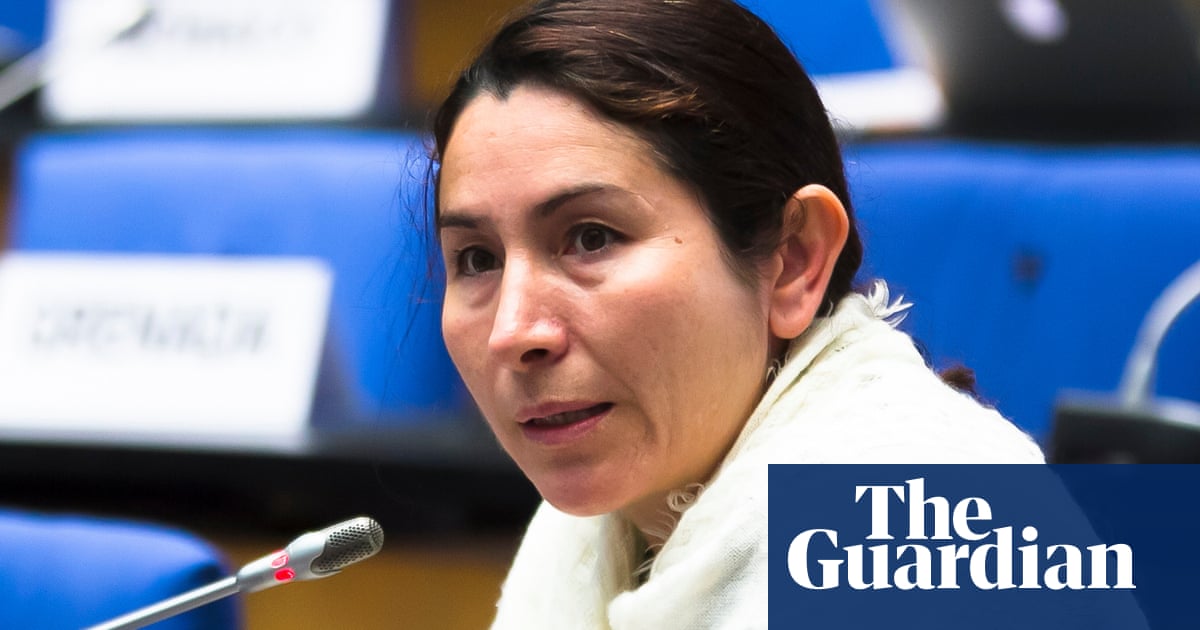 The survival of the natural world upon which humanity depends hangs in the balance, according to the new chair of the global scientific body for biodiversity.

Ana María Hernández said she did not know if society could make the major changes needed to stop the annihilation of wildlife, which some scientists thought was the start of a mass extinction. It would be very difficult to shift society out of its current “comfort zone” of business-as-usual, but she thought the much higher environmental awareness among young people was a reason for great optimism.

Hernández is chair of the Intergovernmental Science-Policy Platform on Biodiversity and Ecosystem Services (IPBES), which in May published the most thorough planetary health check ever undertaken. It concluded that human society was in jeopardy from the accelerating decline of the Earth’s natural life-support systems, with a million species at risk of extinction.

The destruction of nature by the razing of forests, overhunting and fishing, pollution and the climate emergency has slashed wildlife populations by 60% since 1970 and plant extinctions are running at a “frightening” rate, according to scientists. The web of life that provides the food, clean air and water on which society ultimately depends is being dismantled by unsustainable methods of production and wasteful lifestyles, say conservationists.

“If I look at my generation, the people who are running the companies and countries and society in general, I don’t know if we are going to be able at this point in time to make extreme transformative changes, because we love to do the things we way we always do things,” Hernandez said. “We are in our comfort zone and it is very difficult to change. If we do not, then I am afraid the next 50 years are going to be very dramatic for us.”

“But if I look at young people, I am optimistic. They are people who have grown up with an environmental concern,” she said. “I think we are going to have this transformation from the old society to a new environmental society in these 50 years. But if we cannot change business-as-usual we are going to be in trouble.”

What is biodiversity and why does it matter to us?

IPBES will also examine the root causes of the destruction of ecosystems, beyond the direct exploitation of wildlife, to include poverty, conflicts and other political and economic factors. There will also be major reports on how global heating is harming biodiversity and the relationship between business and biodiversity.

Some senior conservationists back moves towards declaring half of the Earth as a protected zone to rescue the natural world. But Hernández said the precise area designated was less important than having effective, on-the-ground enforcement, as some existing places were national parks only on paper.

“I don’t care about the number, you can have 30%, 50% or 70%,” she said. “But if you don’t have really efficient tools inside those areas to reduce the causes of biodiversity loss, you are not doing anything.”

Hernández is a Colombian expert in international relations and biodiversity and said her work had been inspired by the incredible natural environments found in her home nation, such as the rainforests in Guainía. She said people could help preserve wildlife by buying sustainable food and products. “These things will help a lot,” she said. “I am reducing meat consumption at my house.”

She also said people should use their votes for change: “People often do not vote because they know the proposals of the politicians, but because the person is charismatic or famous. Voters must understand the environmental proposals of the candidates.”