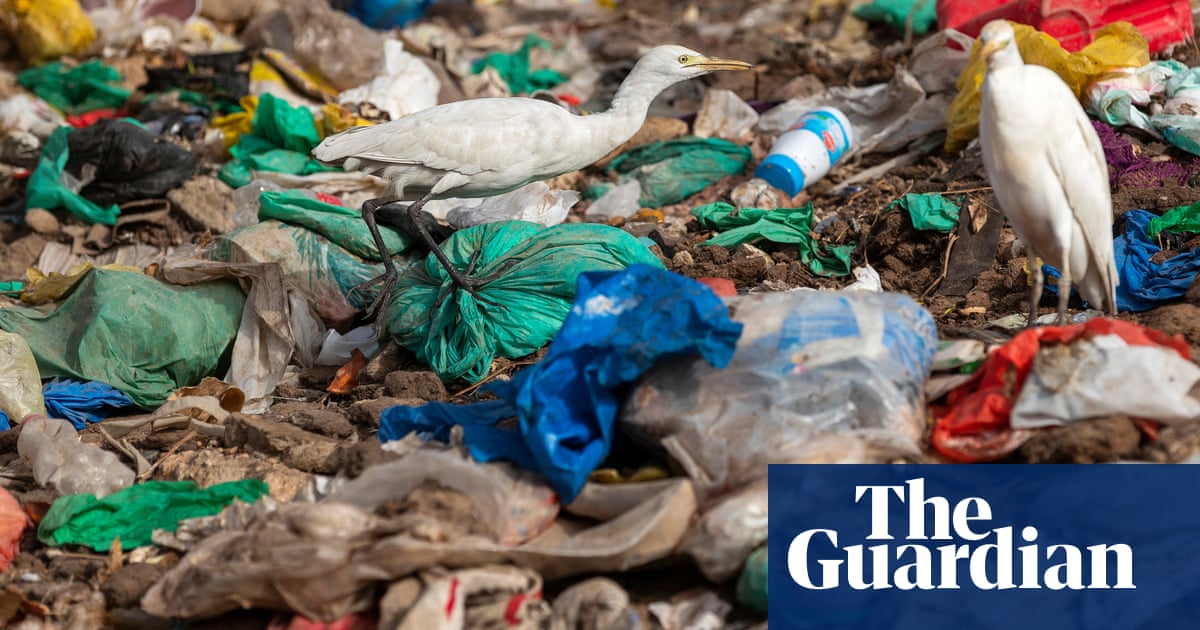 The European parliament has voted to ban single-use plastic cutlery, cotton buds, straws and stirrers as part of a sweeping law against plastic waste that despoils beaches and pollutes oceans.

The vote by MEPs paves the way for a ban on single-use plastics to come into force by 2021 in all EU member states.

The UK would have to follow the rules if it took part in and extended the Brexit transition period because of delays in finding a new arrangement with the EU.

The UK environment secretary, Michael Gove, who has previously sparred with the European commission over who is doing the most to cut down plastic pollution, also wants to curb single-use plastics.

As well as targeting the most common plastic beach litter, the directive will ban single-use polystyrene cups and those made from oxo-degradable plastics that disintegrate into tiny fragments.

EU member states will have to introduce measures to reduce the use of plastic food-containers and plastic lids for hot drinks. By 2025 plastic bottles should be made of 25% recycled content and by 2029 90% of them should be recycled.

The EU is also tackling the scourge of wet wipes that help to clog sewers in the form of giant fatbergs. Wet wipes, sanitary towels, tobacco filters and cups will be labelled if they are made with plastic. Packaging will warn consumers of environmental damage they do by disposing of these items incorrectly.

The “polluter pays” principle will be extended to manufacturers of fishing nets so companies – but not fishing crews – pay the cost of nets lost at sea.

Frans Timmermans, a European commission vice-president, who has spearheaded this plan, said: “Today we have taken an important step to reduce littering and plastic pollution in our oceans and seas. We got this, we can do this. Europe is setting new and ambitious standards, paving the way for the rest of the world.”

At the sitting in Strasbourg 560 MEPs voted in favour of the recent agreement hammered out with EU ministers; 35 against and 28 abstained. The directive only has to pass through formalities, before being published in the EU rule book. Once that happens, EU member states will have two years to implement the directive.

Every year, Europeans generate 25m tonnes of plastic waste, but less than 30% is collected for recycling. More than 80% of marine litter is plastic.