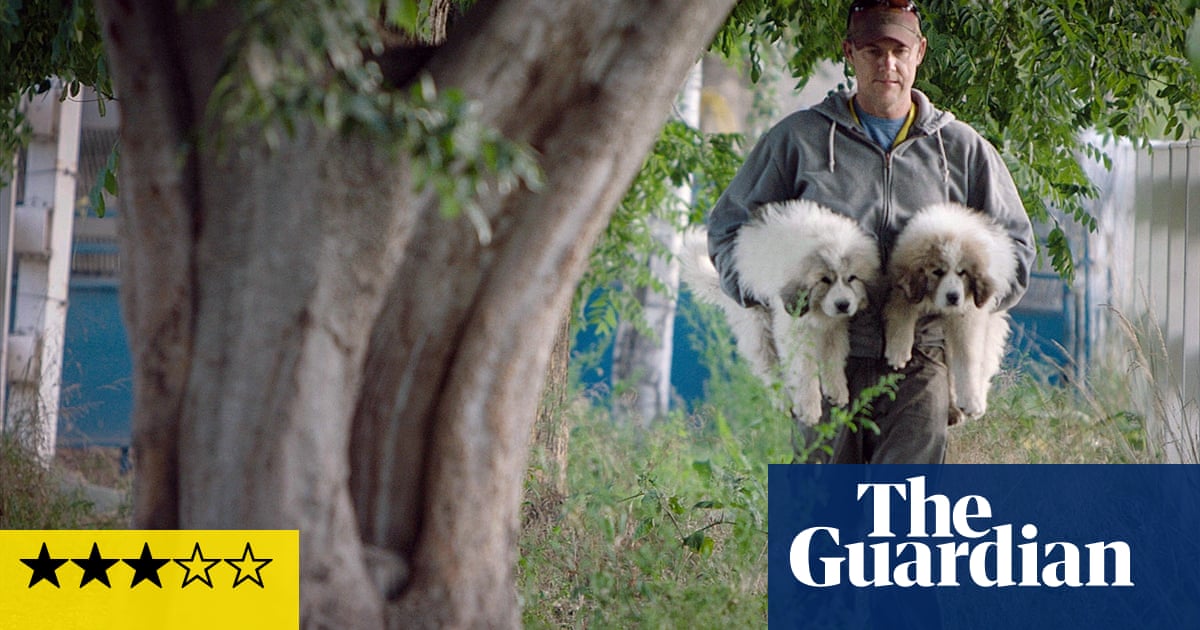 Those interested in farming, adorable animals and environmentally friendly lifestyles will swoon over this lovingly made documentary made by John and Molly Chester, a pair of Los Angeles-based workers from the media salt mines who upped sticks and bought a farm.

John is a director-cinematographer specialising in wildlife photography, and Molly a chef and food blogger interested in rediscovering traditional farming methods as opposed to the large-scale, pesticide-intensive agriculture that’s highly profitable but ravishes the land. With advice and guidance from biodynamic farming guru Alan York, they bring a large plot with mostly avocado and lemon trees on a dusty sod of exhausted soil back to life, farming a wide variety of fruits and flocks of chickens and ducks whose eggs go down a storm with foodies.

Over the nearly 10 years covered in the film they expand into sheep, cows, and an endearing sow who becomes best buddies with a greasy-looking rooster, all of which John films with great skill and empathy. But it’s to the film’s credit that it doesn’t just become a self-congratulatory, highly professional home movie; Chester responsibly explores the downside and many challenges inherent in their agrarian methods. The couple have to decide whether they should go to war with the coyotes when their fowl flocks are decimated; meanwhile, their pro-diversity approach duly stimulates the bird and mammal population but that also means damaged fruit crops. Then there’s the growing threat from wildfires.

Ultimately, the film opts to accentuate the positive to an almost annoying extent, with sappy backing music and TV-doc-style production values; and some might wonder how exactly, for instance, they managed to raise enough to move out of a Santa Monica apartment and then suddenly buy what looks like a sizeable chunk of real estate. But, like Isabella Tree’s inspiring memoir Wilding, about the rehabilitation of the West Sussex Knepp estate, this might just inspire some to go full on Tom and Barbara Good and get back to nature.

• The Biggest Little Farm is released in the UK on 29 November.