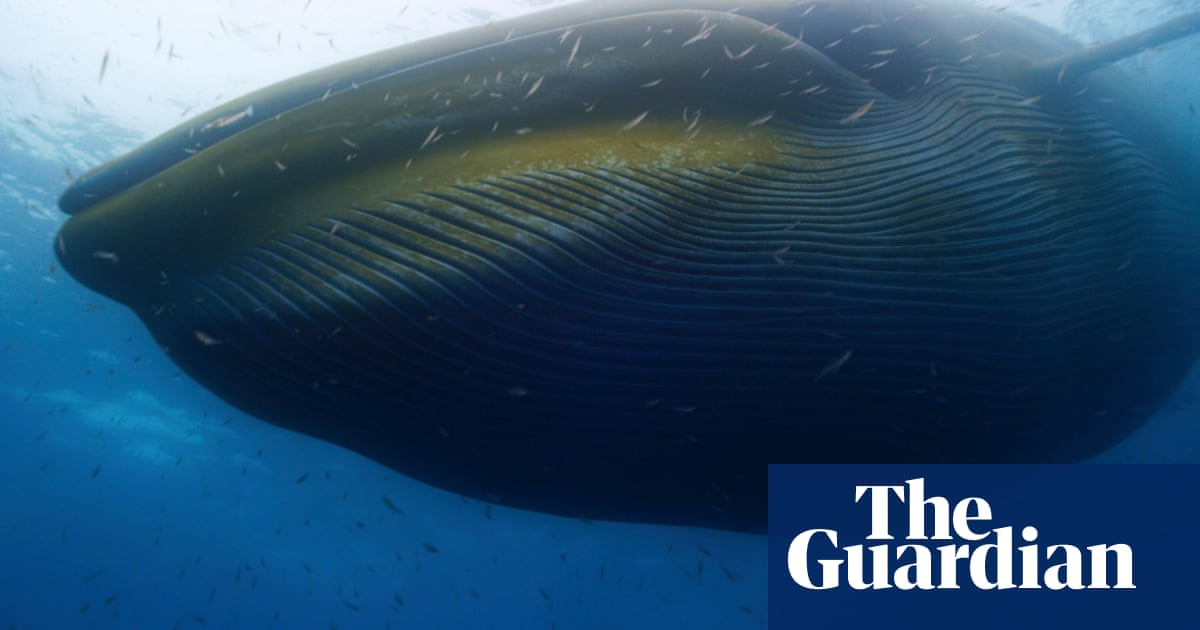 Halting overfishing and the plastic pollution of the oceans could help tackle the climate emergency by improving the degraded state of the world’s biggest carbon sink, a report has found.

The oceans absorb both the excess heat generated by our greenhouse gas emissions, and absorb carbon dioxide itself, helping to reduce the impacts of climate chaos. But we are rapidly reaching the limits of the oceans’ absorptive capacity as our pillage of marine life is disrupting vital ecosystems and the natural carbon cycle.

Creating ocean sanctuaries and forging a new treaty to protect the oceans, with a target of safeguarding at least 30% of the oceans by 2030, could restore many areas to health and combat global heating, according to the report entitled Hot Water: the climate crisis and the urgent need for ocean protection, published by Greenpeace International on Wednesday.

Phytoplankton such as algae, for instance, transform dissolved carbon dioxide into organic carbon, which then forms part of the food chain. Gradually some of this sinks to the sea bottom where it is buried in sediment. Without the biological carbon pump that this entails concentrations of carbon in the atmosphere today would be about 50% higher, according to estimates cited in the report.

Krill – a species of small fish – also form a vital part of the carbon cycle in the seas as they move through levels of the ocean, and play a big role in the diet of larger species. But krill populations have been in long-term decline since the 1970s due to pollution, overfishing and climate change.

Marine life at the other end of the scale also plays an important role. Large baleen whales are estimated to store 910m tonnes less carbon than they did before commercial whaling began, Greenpeace noted, while working to rebuild key whale populations would remove 160,000 tonnes of carbon every year.

“The ocean’s biology is one of our best allies in the fight against climate change,” said Louisa Casson, oceans campaigner at Greenpeace UK. “But over-exploitation and our addiction to fossil fuels have pushed our ocean to the brink of collapse. Ocean protection is climate action – if we can save our ocean, it can save us.”

The Intergovernmental Panel on Climate Change recently highlighted the perils the oceans face from climate chaos, in its first report to focus solely on the marine environment. That also sounded the alarm over ocean acidification. The seas are now about 26% more acidic than in pre-industrial times, with damaging impacts on shellfish in particular.

Oceans are scheduled to be a key topic at the UN climate change meeting in Madrid, where governments are now discussing progress on the Paris climate change agreement. COP25, as the meeting is known, was scheduled to take place in Chile, a country with a coastline that stretches for more than 4,000 km and has a heavy reliance on the oceans. But political unrest meant COP25 was moved from Santiago to Spain.

Protecting the oceans can also help make coastal communities more resilient against the impacts of climate chaos. Mangroves and coral reefs can act as a barrier to storm surges, yet mangrove swamps are being destroyed to make way for commercial fisheries, and coral reefs are being bleached by rising temperatures. Stopping the cycle of destruction could help reduce the impacts of sea level rises and the fiercer storms expected to arise from global heating.

Greenpeace also called for a ban on deep-sea mining, made economically feasible by technological innovation but which remains largely unregulated.