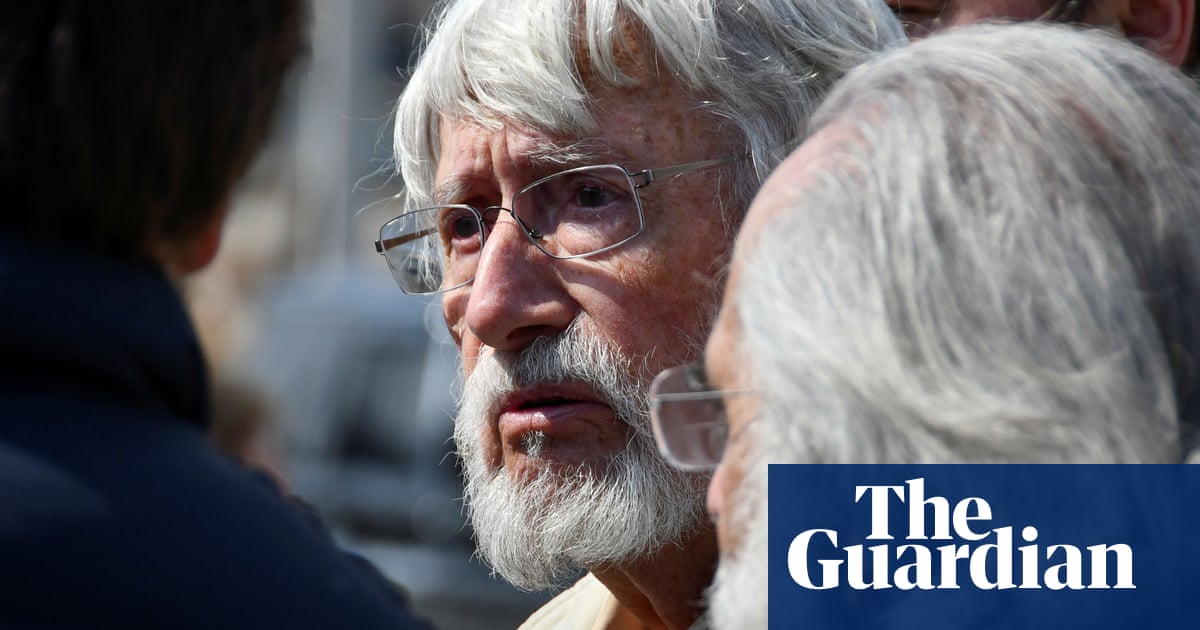 Russian authorities have decided to free nearly 100 whales held in cages in the country’s far east, according to reports.

Images of the whales, kept in cramped enclosures in a bay near the Sea of Japan port city of Nakhodka, first appeared last year, triggering a storm of criticism.

The animals had been captured by a company that planned to sell them to China but the Kremlin intervened and ordered local authorities to find a way of freeing them.

After months of delays, the decision to release the whales coincided with a visit to the enclosures by the French oceanographer Jean-Michel Cousteau, son of the famous marine expert Jacques Cousteau.

“An official decision has been taken to release all the animals into the wild,” Oleg Kozhemyako, the governor of the Primorsky region, was quoted by the Tass news agency as saying. “Scientists from Cousteau’s team and Russian scientists will decide when and which animals to release.“

Kozhemyako was cited as saying the authorities would set up a rehabilitation facility for the whales where the conditions would be as close as possible to their natural environment and where any sick animals could be treated.

The Kremlin had said the 11 orcas and 87 beluga whales were being held in cruel conditions, intended for sale to aquariums and Chinese buyers, but that it would be difficult to release them into the wild without harming them.