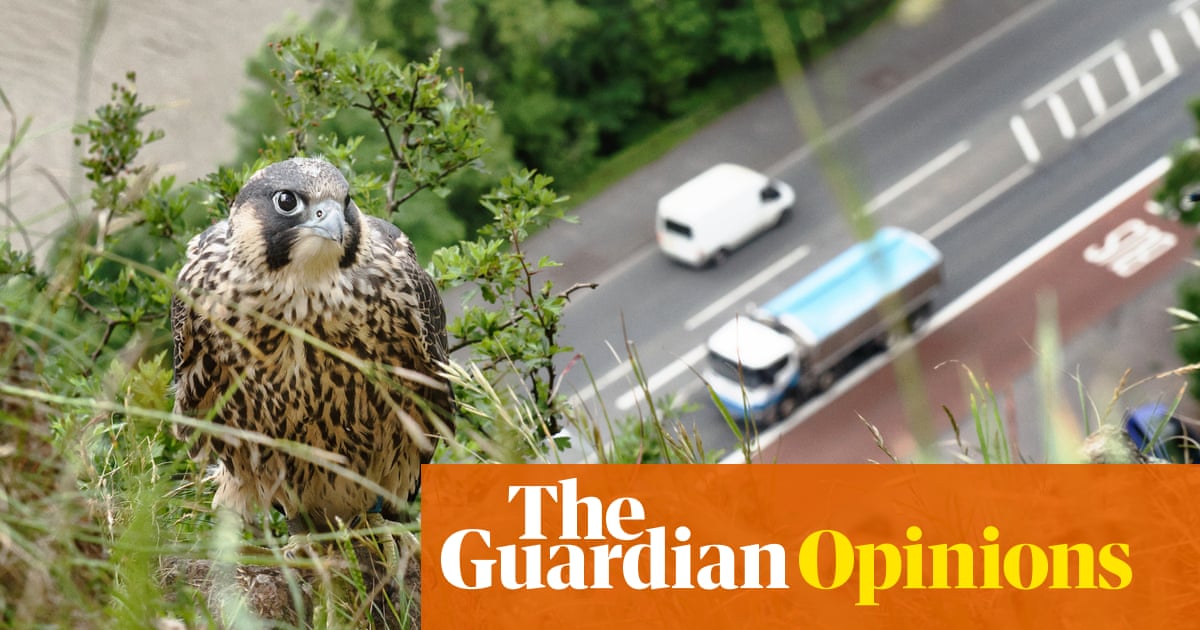 It has been heartening to see how the climate emergency has finally risen up the political agenda in recent months. What has had much less attention, but is equally urgent, is the catastrophic decline in our nature and wildlife. The UK is one of the most nature-depleted countries in the world, and the situation is getting worse. A 2019 report into the state of British nature paints a bleak picture: nearly half the species assessed showed strong or moderate decline over the last decade; 15% of the UK’s wildlife species are threatened with extinction. Birds and animals that were familiar to our parents and grandparents, such as the curlew, water vole, adder or common toad, are now rare sights.

We have hundreds of wonderful conservation organisations in this country such as the RSPB, the Wildfowl and Wetlands Trust, Plantlife, the Marine Conservation Society and more. They do important work, aided by people’s generosity and committed volunteers. But they have not been able to halt the precipitous decline in our wildlife. The Green party has always had the most ambitious policies on nature of any political party, with more than 70 such proposals in our current manifesto, from reducing pesticide use to repurposing our economy. But it is not enough to have strong policies: we need to be constantly challenged to go further. That is why, earlier this year, I commissioned a report from five of the leading conservationists and nature writers in Britain to produce a blueprint for how we ensure nature’s survival. It is called A New Deal for Nature.

Its proposals address individual, public and government action. They cover national parks, farming, biosecurity, the marine environment and more. They also focus on education: how to give children access to nature so that they recognise the natural world, grow to love it and feel the need to protect it. Among the recommendations are a GCSE in natural history (which I have championed for several years) and introducing an hour of outdoor learning every day in every primary school.

We are lucky to have a number of magnificent national parks in Britain, but they were originally founded to preserve landscape beauty and give public access to green space. There was no requirement to protect wildlife. That needs to change.

Nature reserves are often islands of biodiversity. If they are cut off from each other, there is little opportunity for wildlife populations to spread. They need connecting corridors to create a network throughout Britain – another of the report’s recommendations. Most of us – 83% – live in towns or cities. This has helped foster a sense that nature is what happens elsewhere, in the countryside, so we don’t recognise wildlife in our own neighbourhood. Peregrine falcons can already be seen in some of our cities. More species could thrive if we helped; and creating greener, more biodiverse cities would improve our wellbeing too.

There are many ways to do this, beginning with casting off the obsession with tidiness in parks and gardens and making more wild areas. Also, some of our best wildlife areas are old industrial brownfield sites. The report suggests giving them “pop-up” status as sites of special scientific interest, and incentivising developers to leave derelict land for wildlife for 10-year periods.

The authors say their aim is to be radical, aspirational and inclusive – guided by the best science available. Some of their proposals are controversial and challenging. But we need to be pushed out of our comfort zone of weekend walks in the country, occasional visits to national parks, or curling up on the sofa in front of Countryfile – which give the impression that all is well. It isn’t. I have said over the past few weeks that this general election is the climate election, but nature and the climate crisis are inextricably linked. We need a healthy natural world if we are to have any chance of tackling the climate emergency.

• Caroline Lucas is the Green MP for Brighton Pavilion