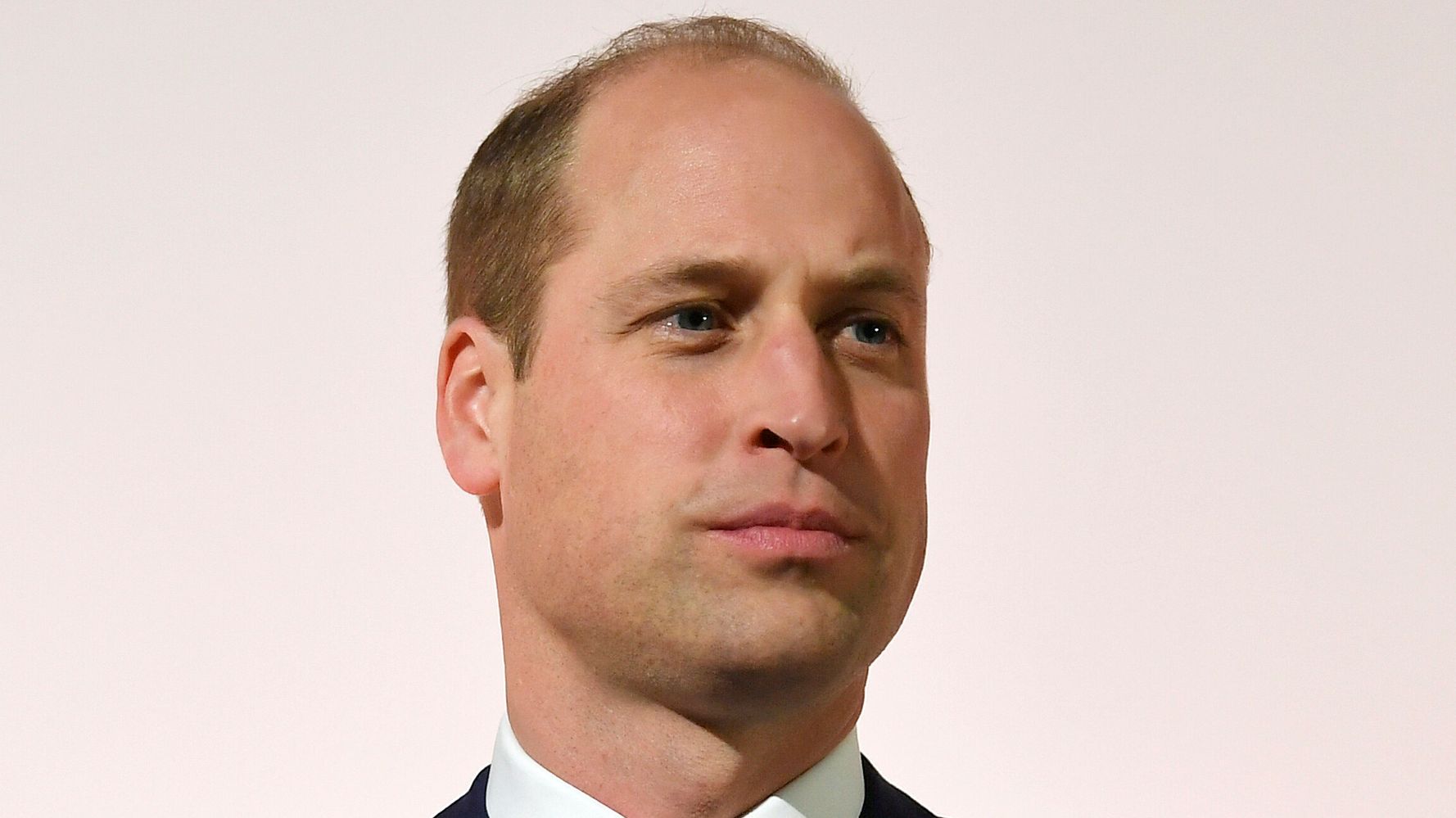 (Reuters) – Britain’s Prince William this week launched a multi-million-pound prize to encourage the world’s greatest problem-solvers to find answers to Earth’s biggest environmental problems, saying the planet was now at a tipping point.

The Earthshot Prize, described in its publicity as the “most prestigious environmental prize in history,” will be awarded to five winners a year over the next decade with the aim of producing at least 50 solutions to the world’s most pressing challenges.

“The earth is at a tipping point and we face a stark choice: either we continue as we are and irreparably damage our planet or we remember our unique power as human beings and our continual ability to lead, innovate and problem-solve,” William, 37, said in a statement.

“Remember the awe-inspiring civilizations that we have built, the life-saving technology we have created, the fact that we have put a man on the moon,” he added. “People can achieve great things. The next 10 years present us with one of our greatest tests – a decade of action to repair the Earth.”

The British royal family has for many years been vocal campaigners on a host of environmental issues, with William’s father Prince Charles speaking out for decades about the impact of climate change and the importance of conservation.

The Earthshot initiative, which comes after more than a year of consultations with over 60 organizations and experts, aims to generate new technologies, policies and solutions for issues of climate and energy, nature and biodiversity, oceans, air pollution and fresh water.

Kensington Palace said the prize drew its inspiration from the concept of Moonshots, which it said since the 1969 moon landings was synonymous with ambitious and ground-breaking goals.

“Just as the Moonshot that (U.S. President) John F. Kennedy proposed in the 1960s catalyzed new technology such as the MRI scanner and satellite dishes, the Earthshots aim to launch their own tidal wave of ambition and innovation,” the palace said.

It gave no detailed figures of the size of the prizes or how they would be funded, saying the project was supported by a global coalition of philanthropists and organizations.

The project will be formally launched later in 2020 with challenges announced at events around the world and annual award ceremonies in different cities between 2021 and 2030.

A film to coincide with Tuesday’s launch was narrated by veteran British broadcaster and naturalist David Attenborough, who has been making nature programs such as the popular “Blue Planet” series since the 1950s.

“This year Prince William and a global alliance launch the most prestigious environment prize in history: The Earthshot Prize,” Attenborough said, describing it as “a global predesigned to motivate and inspire a new generation of thinkers, leaders and dreamers to think differently.”