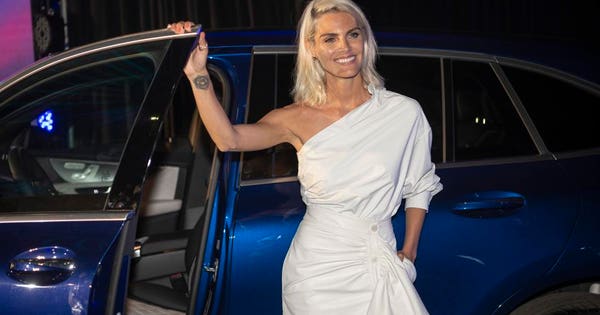 German carmaker Mercedes-Benz pledged today to decarbonize its new passenger car fleet within two decades – far earlier than what would be required under European Union law.

The timeframe is the most ambitious out of a number of similar pledges made by European automakers recently, most notably Volkswagen’s pledge in March to be carbon neutral by 2050.

Volkswagen also pledged to launch 70 new electric car models within the next decade and have such vehicles make up at least 40% of its total sales by 2040.

The Mercedes plan is being called “Ambition2039”, the date by which the automaker’s passenger car fleet will be carbon neutral. It also sets a target of making electric vehicles make up at least 50% of its sales by 2030.

A big part of making the fleet carbon neutral is focusing on how to decarbonize the factories that make the cars. New demonstration plants are being launched to test how this carbon-free production process will work. Mercedes will launch a new carbon-neutral factory facility called “Factory 56” at its Sindelfingen plant in Germany. It will be powered by renewable energy. Mercedes hopes to extend this renewable power facility to the rest of its European plants by 2022.

The company says it is focusing on the entire lifecycle of the vehicle, also decarbonizing its end of life. It will aim to have up to 85% of its vehicles recycled by 2039.

Mercedes will also work with its suppliers to decarbonize the production process for the car components than they purchase. It may insert carbon reduction targets into contracts with suppliers in the future.

“We have set a clear course to help prevent further acceleration of climate change,” the company said in a statement. It cited the Paris climate agreement as the motivating factor behind its business decision, saying it is “more than an obligation — it’s our conviction.”

Separately, the company today unveiled the first vehicle in its new EQC generation of electric cars.

The pledge is only for the company’s passenger vehicle fleet and does not include its large commercial fleet, which includes trucks and buses. The company says it is working on adapting trucks and buses to greener powertrains, and developing of hydrogen fuel cells.