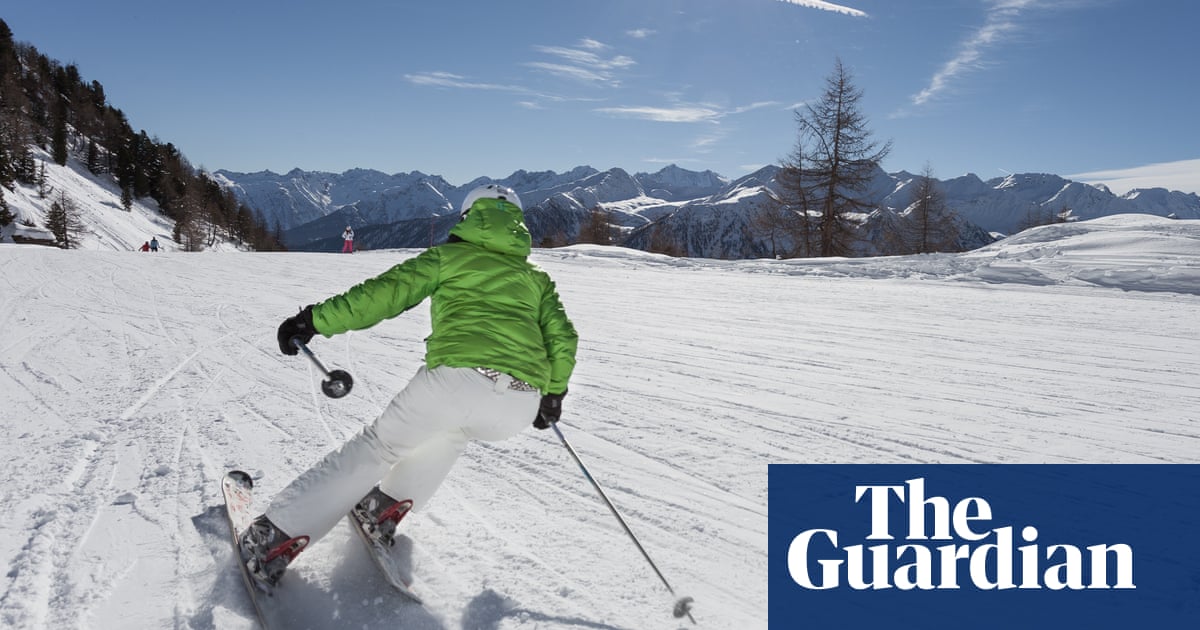 An Italian ski resort is endeavouring to become the first in Europe to ban plastic after discovering that a nearby glacier contained a significant amount of microplastics.

The use of plastic bottles, bags, cutlery, plates, straws, cups and condiment sachets was banned when the slopes opened at Pejo 3000, a small resort in Val di Sole, Trentino, in early December, and other measures will be enacted over the season.

“This is the first part of a project intended to make the ski area of Pejo 3000 the most sustainable in the Alps,” Fabio Sacco, the general director of the Val di Sole tourist board, said.

Scientists believe the particles on the Forni Glacier, which forms part of Stelvio National Park, originated from visitors’ clothing and equipment and may have been transported there by wind currents.

Christian Casarotto, a glaciologist at the Muse Natural Sciences Museum in Trento, said: “If plastic products reach the mountains, they will remain there for a long period of time, even decades, and they will then transform into environmental and health damage, and enter into the food chain.

“Projects that aim to limit the use of plastic products are urgently needed. They should be applied throughout the Alps.”

After the initial step, the Pejo 3000 resort will work towards eliminating products that produce a considerable amount of microplastics – in January it will remove plastic covers from its one-day ski passes. Passes for longer periods are laminated and rechargeable.

The resort, which has 12 miles of runs and seven ski lifts, also plans to improve waste collection, recycling and energy use.

“We are thinking about the environment, the impact on future generations but also the competitiveness of our territory,” Sacco said.

“Sustainability is an asset that we must develop, and we must be serious about what we do, rather than make proclamations without taking firm action.”