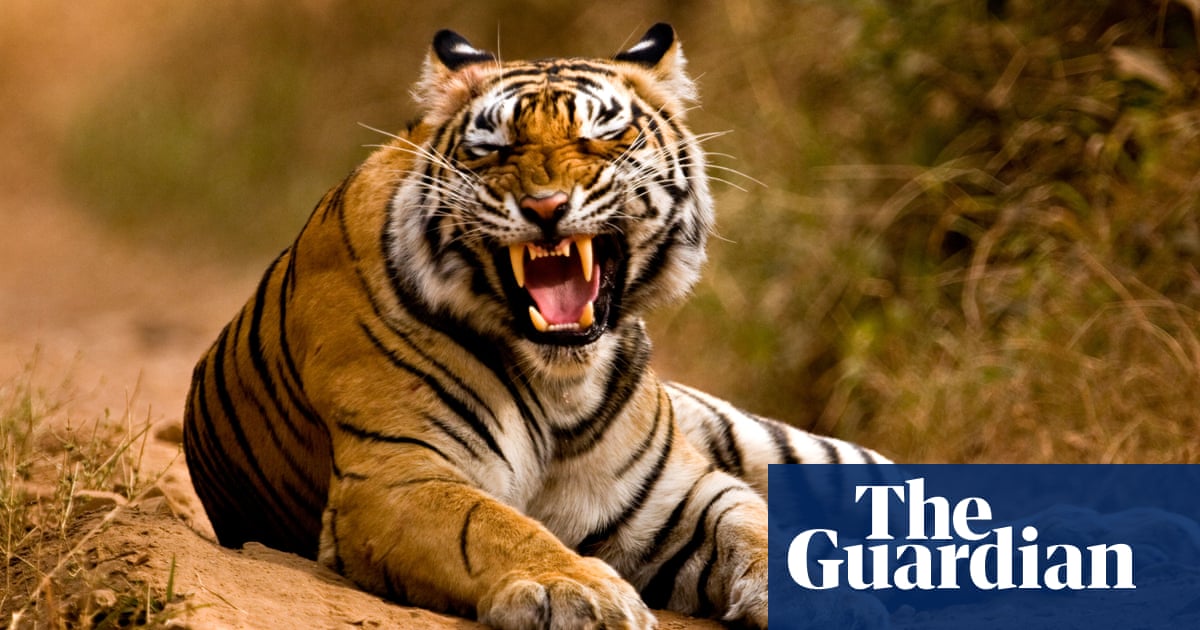 India’s wild tiger population has increased by more than 30% in four years, raising hopes for the survival of the endangered species.

A census found 2,967 tigers, up from 2,226 four years ago, in what the prime minister called a “historic achievement”.

“We reaffirm our commitment towards protecting the tiger,” Narendra Modi said as he released the report. “Some 15 years ago, there was serious concern about the decline in the population of tigers. It was a big challenge for us but with determination, we have achieved our goals.”

Eye on the Tiger: the world’s largest-ever exhibition of tiger photography – in pictures

Since then, India’s tiger population has risen steadily, after falling to a record low of 1,411 in 2006. They are yet to return to the figures recorded in 2002 when there were about 3,700.

About 40,000 tigers lived in India at the time of independence from Britain in 1947. Since then, the indiscriminate killing of the animal for its organs has pushed them to the edge of extinction.

India’s growing population has also increasingly eaten into the territory of wild animals, leading to conflict with humans.

Delhi has sought to improve its management of tigers, reserving 50 habitats – from Himalayan foothills in the north-east to regions in west and central India – exclusively for the animals.