Why Global Citizens Should Care
The vast majority of plastic waste generated in the world isn’t recycled and ends up polluting land and marine environments. The United Nations’ calls on countries to drastically reduce plastic pollution, while also finding new ways to recycle existing waste. You can join us in taking action on related issues here.

Plastic waste that used to crowd the streets and landfills of Abidjan, Ivory Coast, is now being used to create schools and empower women, according to the New York Times.

Nine classrooms have been built so far, and 528 are planned for construction overall. In a country that has a shortage of quality school buildings, the new initiative is helping to transform education, while creating a model for sustainable development that can be replicated around the world.

The whole project depends on the hard work and determination of women who pick up plastic waste on a daily basis to sell to recycling middlemen, according to UNICEF. Abidjan generates around 300 tons of plastic waste every day and only 5% gets directly recycled. For years, hundreds of women have set out at dawn in Abidjan to scour the streets and landfills for plastic garbage that they then sort and sell at markets, earning between $8 and $17 a week, the New York Times notes.

That income is well below the national minimum wage, $25 a week, but it helps families with expenses like education fees. 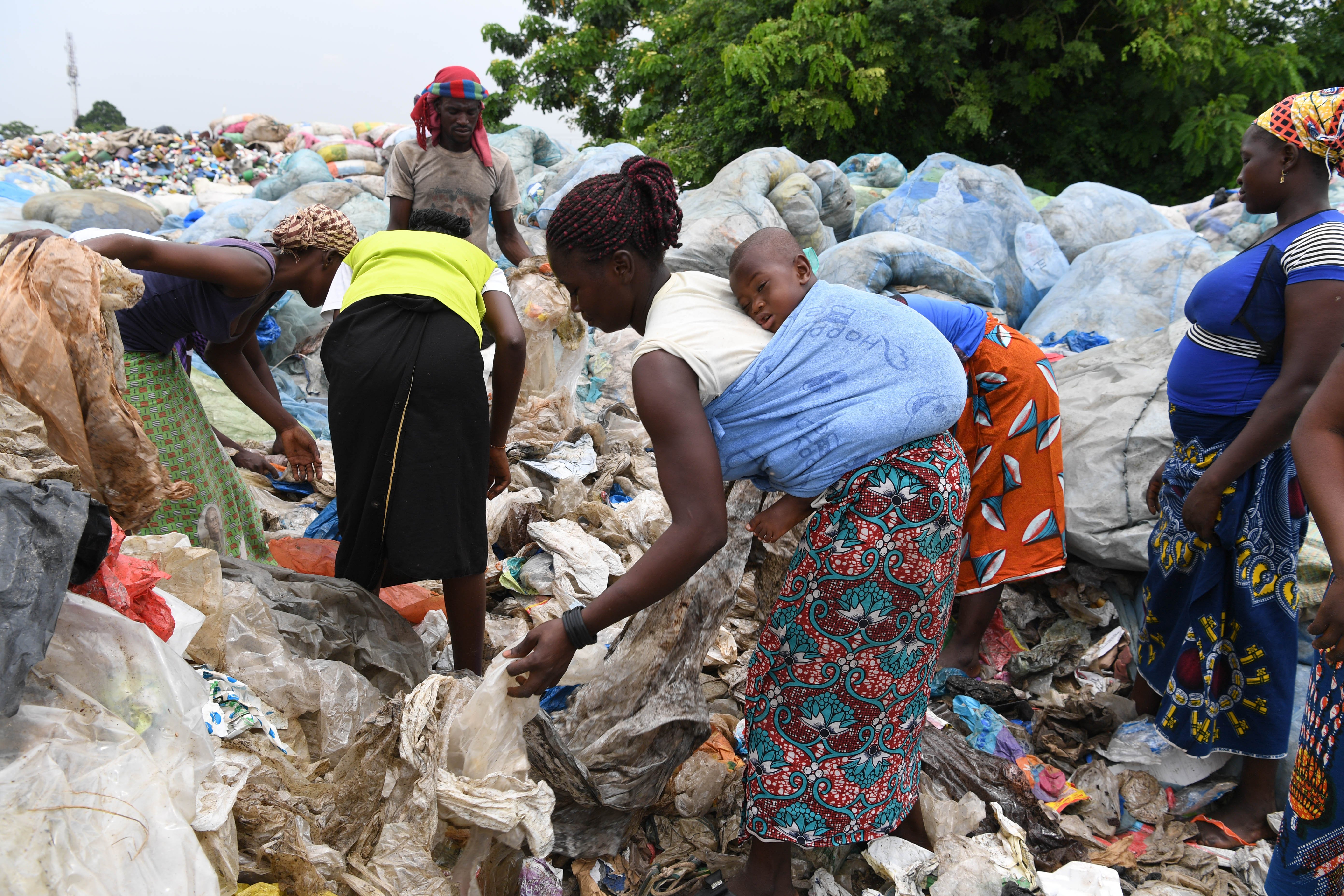 Through the plastic schools project, the women are now earning more for their efforts. 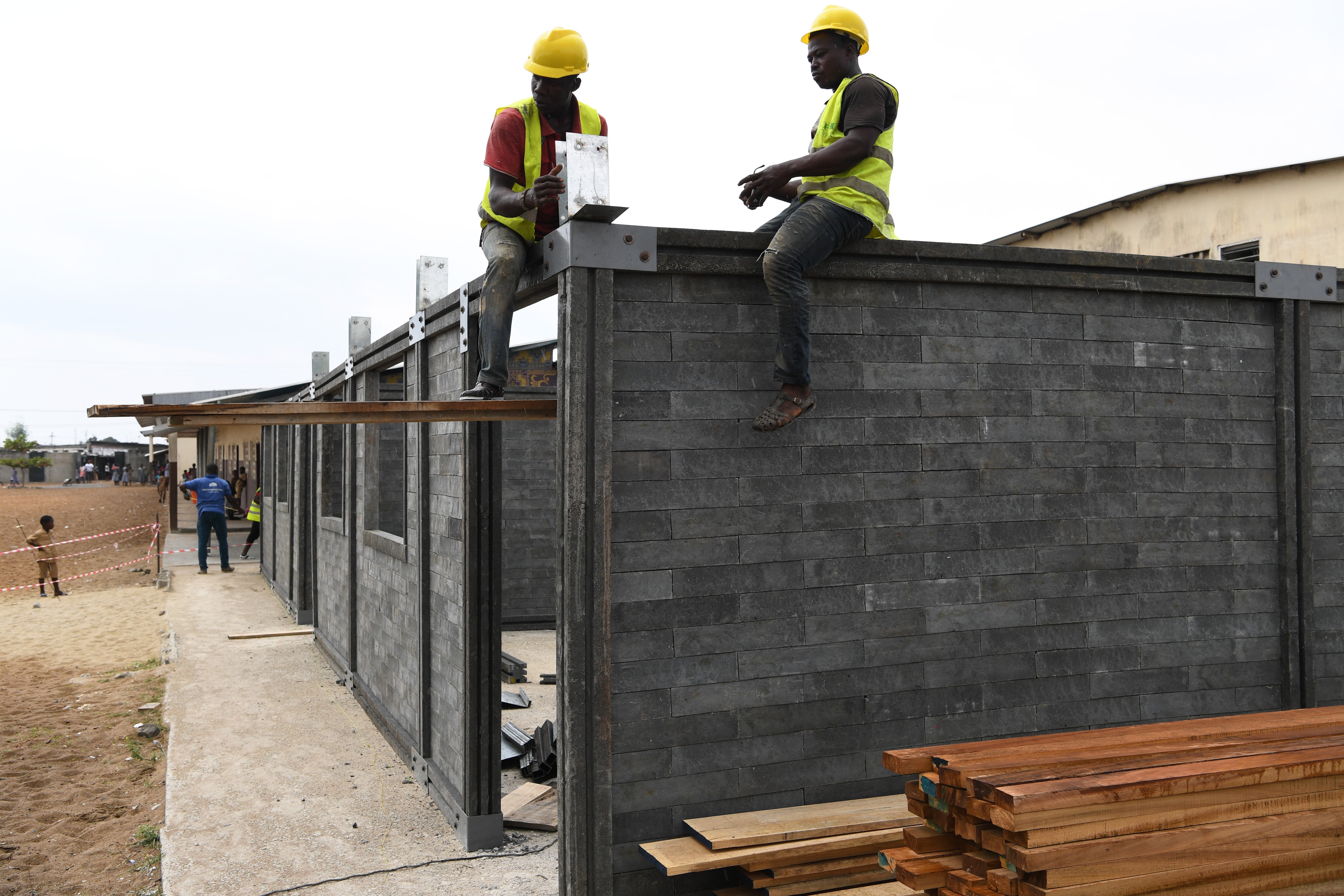 The first nine schools have been built by sending plastic waste to a factory in Colombia, where the bricks are created and shipped back to the Ivory Coast to build schools that are cheaper to produce compared to traditional methods.

The new schools are also more resilient and suited to the climate, according to the Times. Traditional school buildings made of mud bricks and sticks regularly fall apart and require repairs after storms and hot weather, but the plastic schools are waterproof, fireproof, and wind-resistant. They also stay cooler than the mud-and-stick buildings, which allows students and teachers to remain more comfortable during the day, and can better support chalkboards, windows, and decorations.

“One of the major challenges facing Ivorian school children is a lack of classrooms. They either don’t exist, or when they do, they are overcrowded, making learning a challenging and unpleasant experience,” said UNICEF Representative Dr. Aboubacar Kampo, in a press release. “In certain areas, for the first-time, kindergartners from poor neighborhoods would be able to attend classrooms with less than 100 other students. Children who never thought there would be a place for them at school will be able to learn and thrive in a new and clean classroom.”

Conceptos Plásticos ultimately intends to build 528 for about 26,400 students during the first phase of its contract with UNICEF. The team also wants to build latrines, community centers, and even homes using the plastic bricks. 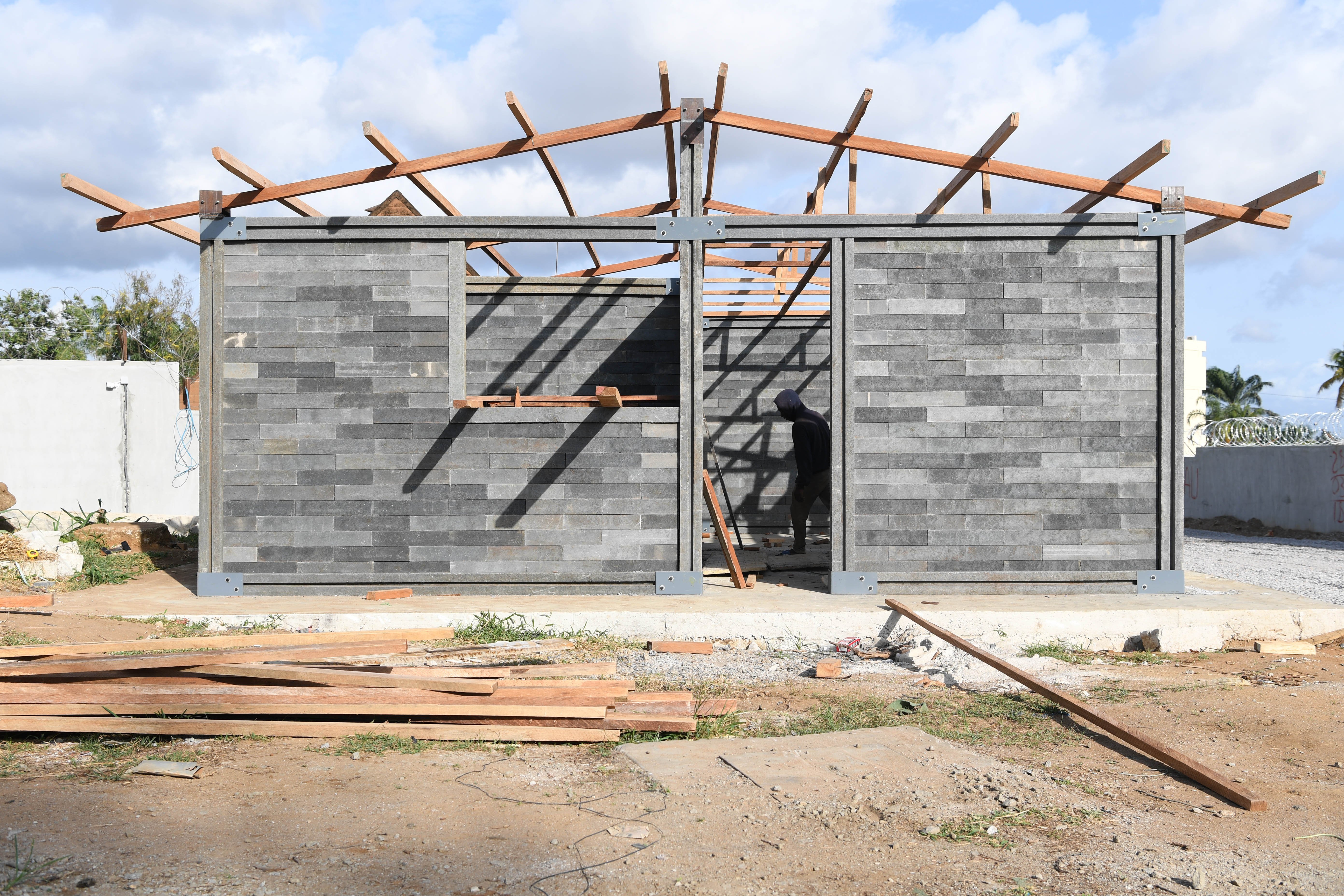 Read More: Americans Produce 3 Times as Much Garbage as the Global Average

The company is in the process of building a factory in Abidjan, which will employ 30 people and buy plastic from up to 1,000 women a day.

Going forward, the company plans to build schools across the region.

Read More: Cambodia Is the Latest Country to Send Containers of Garbage Back to the US and Canada

For example, the artist Benjamin Von Wong built a massive wave out of 168,000 recovered plastic straws.

The initiative in Abidjan shows that a community blight can be turned into a resource. 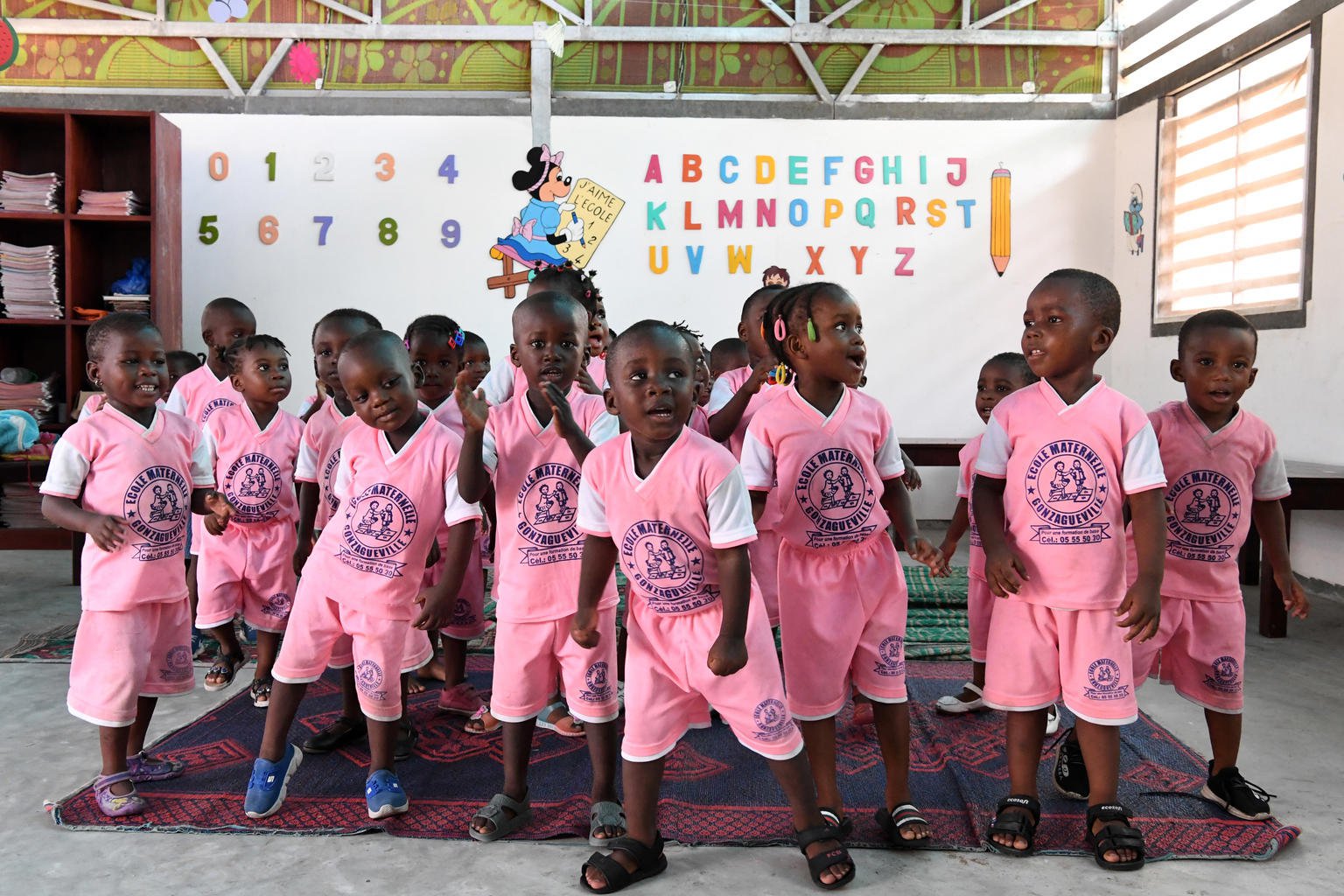