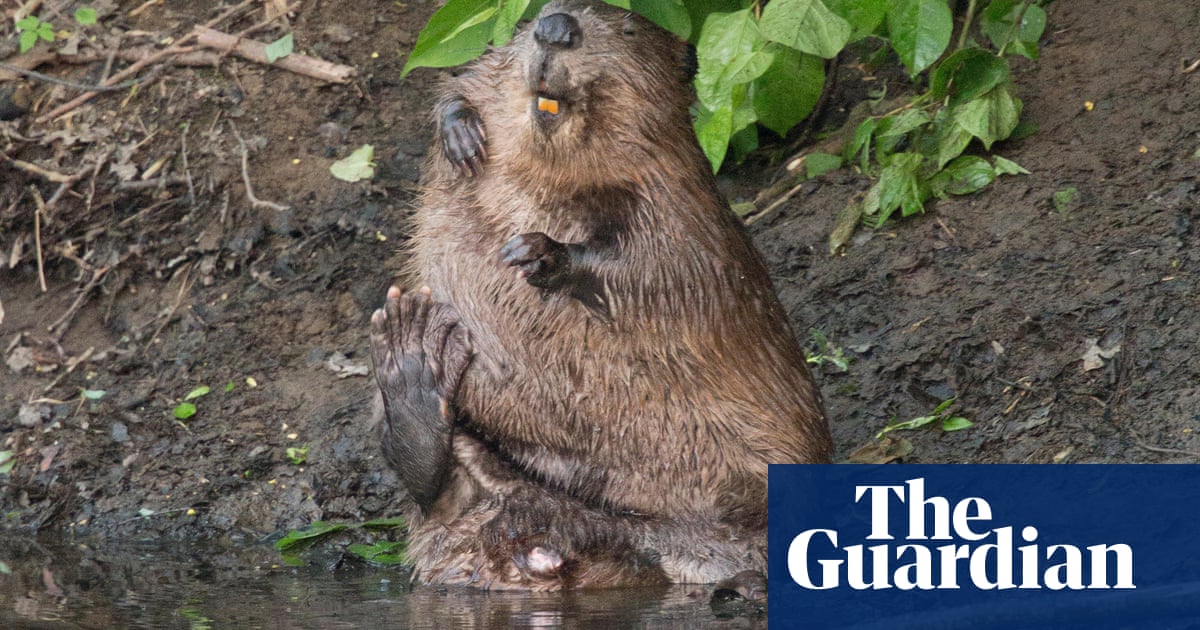 Wildlife campaigners have hailed a “historic day for Scotland” as beavers are granted protected status nearly a decade after their successful reintroduction in Argyll.

It is now illegal to kill the animals, or destroy established dams and lodges, without a licence.

While wildlife groups emphasise the widespread ecological benefits of the beavers’ reintroduction, including increasing biodiversity and reducing flood risk, farming representatives continue to raise concerns about damage to agricultural land and waterways.

Welcoming the European Protected Status, which comes into force on Wednesday, Barbara Smith, the chief executive of the Royal Zoological Society of Scotland, said: “This is an historic day for Scotland and a milestone for the many of us who have worked together for years on the return of this species.

“[It] is a vital step in welcoming beavers back as a natural part of our ecosystem and a most welcome success as part of wider and continued efforts to protect and enhance our natural heritage.”

Dam it! How beavers could save Britain from flooding

Announcing the legislation earlier this year, the Scottish government’s environment secretary, Roseanna Cunningham, described the beaver as being of “huge importance” to Scotland’s biodiversity, while acknowledging that their impact on farming meant it was necessary to include a licensing system for culling “when there is no other alternative”.

The vice-president of NFU Scotland, Martin Kennedy, warned on BBC Radio Scotland of a “ticking timebomb” as the beaver population grew. He told Wednesday’s Good Morning Scotland programme: “Beavers create problems with drainage systems in low-lying areas, the undermining of flood-banks, and these can run into thousands of pounds”.

Jo Pike, the chief executive of the Scottish Wildlife Trust, said: “We accept that land managers need to have the ability to deal with localised negative impacts caused by beavers. However, it is equally important to ensure lethal control is only used as a last resort, and this does not threaten the successful spread of beavers into other areas of Scotland.”

A group of 17 prominent ecologists and conservation bodies signed a letter to the Guardian warning that wild beavers were being trapped and shot as a result of unregulated culling, and urging the Scottish government to honour its pledge to make beavers a protected species.

Beavers had been extinct in Britain for centuries until a project by the Scottish Wildlife Trust and Royal Zoological Society of Scotland started in 2009 introduced 16 Eurasian beavers to Knapdale forest, Argyll and Bute, where there is now estimated to be a population of 24-36.

This was the first successful reintroduction of any wild mammal to the UK, and led to further, unregulated releases of beavers in Tayside, where most recent estimates for the population now stand at up to 550.

There has been a long-running conflict over the unexpectedly fast spread of beavers around of the Tay river prompted by these unlicensed releases or escapes from private collections took place, in contrast to the more gradual expansion of the highly managed and monitored official scheme in Argyll.