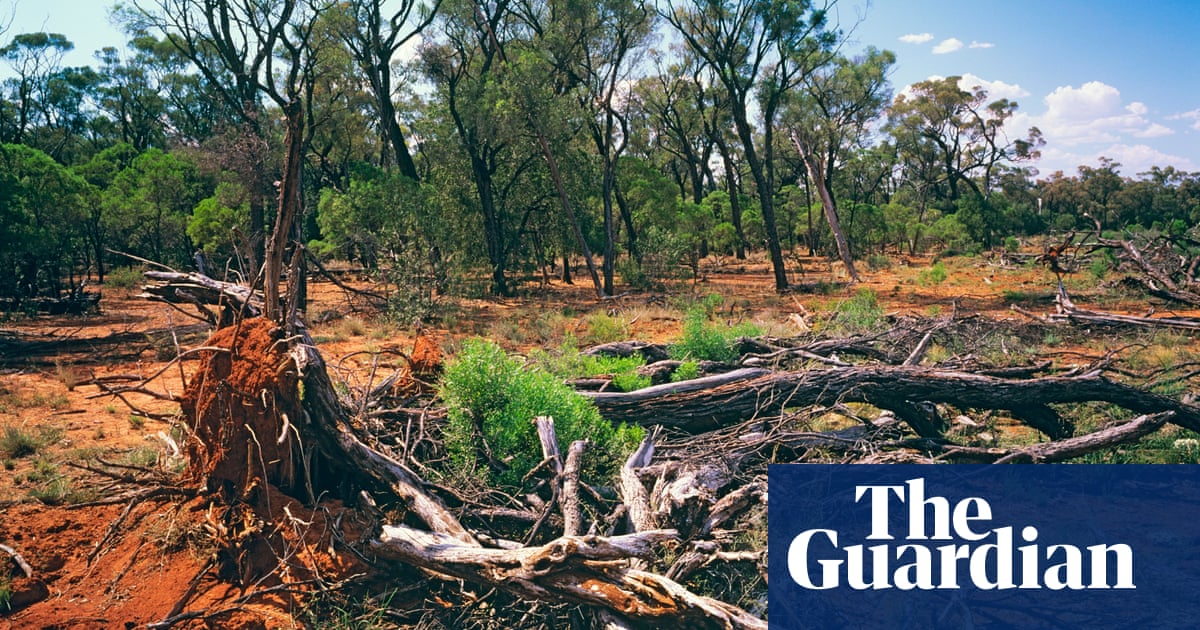 The environment minister should consider farming interests before deciding whether to list threatened species, according to a long-delayed government review of how conservation laws could better serve the agriculture industry.

The review, completed in September but not made public until Thursday, also recommends setting up a $1bn trust fund to help farmers to protect the environment and inviting the public to have a say before threatened species are assessed by a government-appointed scientific advisory committee.

It recommends the minister get advice on the extent to which protecting a species would affect the agricultural sector and, if the impact was significant, what options were available to lessen the social or economic impact.

The review was announced by the former environment minister Josh Frydenberg in March last year. He cited concerns that national environment laws were placing too great a burden on farmers.

But the review, headed by the former National Farmers Federation boss Wendy Craik, found only 2.7% of cases referred to under national environment laws related to agricultural activity.

The Australian Conservation Foundation said it was evidence the review had been a political exercise precipitated by a federal investigation into the alleged illegal clearing of critically endangered grasslands in the Monaro region of NSW. It said decisions on whether to list species should be based on science alone.

The Craik report suggests the government introduce “market-based” incentives to pay farmers and others to protect the environment through a National Biodiversity Conservation Trust fund.

It would spend $1bn in the first four years and could be used to buy private land, help farmers to pay for environmental offsets and compensate landholders if they suffer “financial burden” due to an influx of threatened species.

The report also suggests an expert with qualifications in science and agriculture be appointed to the Threatened Species Scientific Committee, which offers independent advice to the government, and that members of the public be invited to comment on new threatened species listings before they were assessed by the committee.

Ley did not immediately say which, if any, of the recommendations the government would support. She said a broader review of the Environment Protection and Biodiversity Conservation Act required under law would start by October. That would be “the right time” for a conversation about “the best ways we can ensure strong environmental and biodiversity protection measures that encourage people to work together”.

“I believe strongly in the need to bring environmental, farming and business interests together to ensure that we are protecting our environment and our way of living,” Ley said.

The report has been released amid increased scrutiny of how the government administers environment laws. Guardian Australia revealed last week that the energy minister, Angus Taylor, sought and received a briefing from senior environment officials about grasslands that were at the centre of an investigation into alleged illegal land-clearing by a company he part owns with his brother, Richard Taylor.

Guardian Australia had sought access to the completed report under freedom of information and a decision on that application would have been due on Friday had the government not released the report publicly on Thursday.

In a submission to the Craik review, Richard Taylor said the investigation of Jam Land Pty Ltd “has been a stark illustration of the lack of compatibility of the legislation with agriculture”.

“There has been no attempt to minimise the impact of the regulation on agriculture, or even to understand what that impact is,” he said.

James Trezise, a policy analyst at the Australian Conservation Foundation, said the review was “a highly politicised exercise that was precipitated by federal investigations into alleged destruction of grasslands in the Monaro region”.

He said the fact that only 2.7% of referrals under the environment act related to agriculture showed the sector was under-regulated, not over-regulated.

“Australia is in the midst of an extinction crisis. The review acknowledges biodiversity in Australia is in a poor condition and is getting worse yet, astonishingly, it overlooks the role of national law in protecting biodiversity,” he said.

Trezise said it was disappointing the review recommended taking industry advice on threatened species listing decisions as they should be science-based.

He said the proposal of a $1bn fund was welcome if it was set up to reward credible environmental management.

“The Morrison government should step up and fund a program that protects biodiversity and rewards farmers and other land managers for sound environmental management,” he said.

“The design of such a fund will need to be carefully monitored to make sure it cannot be corrupted by politically well-connected project proponents.”