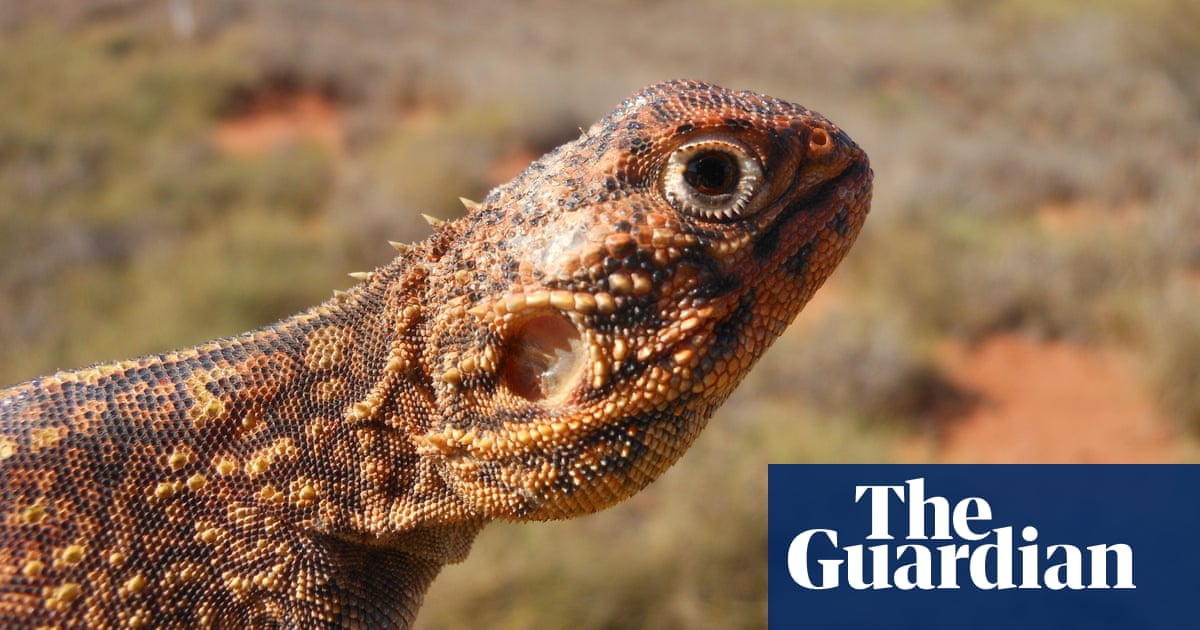 Environment contractors who relocated 30,000 animals during the construction of the Wheatstone LNG plant in Western Australia have called on other mining companies to take a similar approach to protecting native fauna.

The native animals, mostly reptiles and frogs, were removed from the 1,000ha construction footprint over seven years. Many were found curled up inside termite mounds which were carefully dismantled, first by excavators and then using hand tools to ensure none of the animals were crushed.

It was the largest effort to remove animals from an industrial site in Western Australia. Scott Thompson, a partner and principal zoologist for contractor Terrestrial Ecosystems, who managed the move, said he hoped other companies would follow suit.

The Chevron Wheatstone joint-venture project is an onshore hub, drawing natural gas from an offshore processing platform and chilling it for transport, while the domestic supply is pumped into the Dampier to Bunbury pipeline. It is located 12km from Onslow on the Pilbara north-west coast.

A requirement that some of the emissions from the project be offset was dropped by the former Liberal state government, and in March the current Labor state government rejected guidelines from the Environmental Protection Agency requiring major LNG projects to be carbon neutral.

The relocation of animals began when the project was approved in 2011 and continued until August last year, after the first shipment of LNG.

Relocating terrestrial fauna was not part of the environmental conditions placed on the project, which largely concerned impact on seagrass beds and federally-listed marine species such as dugongs and sawfish.

“The first thing companies try to do is cut costs, and environment is one of the areas where they try to cut costs,” Thompson said. “This company went above and beyond what they had to do [and] had exceptional outcomes.”

They focused on microfauna, on the assumption that larger animals, such as kangaroos and wallabies, would move themselves. Midsized animals, such as echidnas and goannas, were the largest of those that needed help.

“They only go so far without finding a hole to hide in,” Thompson said.

Non-venomous snakes were found in the 158 termite mounds that were slowly dismantled and searched for animals.

‘Nothing to hide?’ Oil and gas lobby pushes to limit data on its emissions

Attempts to relocate the entire mound, colony and all, were not successful.

At least one Stimson’s python, Antaresia stimsoni, was found in each mound, along with a number of black-headed pythons (Aspidites melanocephalus).

Ten thousand frogs, mainly burrowing creatures such as the desert spadefoot (Notaden nichollsi) were relocated when they emerged after it rained and got stuck in sumps around the camp.

The most rare animal to be found onsite was a northern quoll, which Thompson said was not found in initial surveys. The discovery was recorded as a range extension for the endangered species.