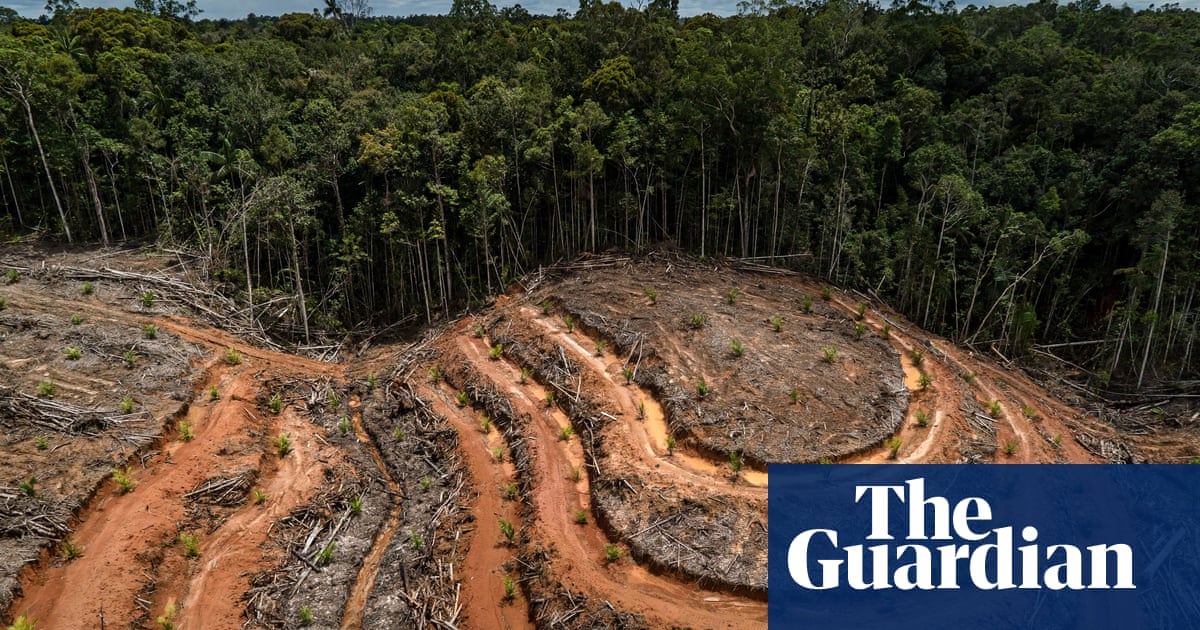 The EU has taken a “pivotal step” towards addressing the deforestation caused by its consumption of soy, chocolate, meat and other products, environmental campaigners have said.

The EU said this week it had set out a new plan to protect and restore the world’s forests, which involves working with governments to promote better use of land and resources, managing supply chains, and carrying out research. A possible new regulation to “minimise the impact of EU consumption on deforestation and forest degradation” will also be assessed under the plan.

The EU accounts for as much as 36% of all global imports of crop and livestock products associated with deforestation, according to the World Wide Fund for Nature.

However, it is actions rather than words that will determine how serious it is about tackling its impact on forests, said a spokeswoman for Fern, an organisation that works to protect forests and the people depending on them.

“We desperately need new laws that require companies to demonstrate that goods they put on the EU market are not tainted with deforestation or human rights abuses,” Hannah Mowat told Ursula von der Leyen, the new EU commission president.

Frans Timmermans, her deputy, said: “We will not meet our climate targets without protecting the world’s forests. The EU does not host the world’s major primary forests on its territory, but our actions as individuals and our policy choices have a major impact.”

About 80% of forest loss worldwide happens because trees are cut down to make way for agriculture or pasture. Deforestation in Ghana increased by 60% last year, mostly driven by cocoa production. Europe is home to the world’s biggest chocolate consumers, led by Britain, Switzerland and Germany, where people eat more than 8kg of chocolate a year on average.

“Addressing deforestation is not possible without addressing the EU’s demand for the goods which drive it. But it also requires getting to the root cause of forest loss in forested countries,” said Obed Owusu-Addai, a campaigner at EcoCare, a Ghanaian organisation working on community rights and forests. “As it did in fighting illegal timber, the EU must use its market leverage to start discussions in producer countries about forest governance and concession allocation.”

Later, the cocoa industry pledged to stop deforestation in west Africa and eliminate these dirty beans, but environmental campaigners have said they are failing to meet this promise, and are still responsible for the deforestation of tens of thousands of hectares of land in what used to be countries covered in rainforest.