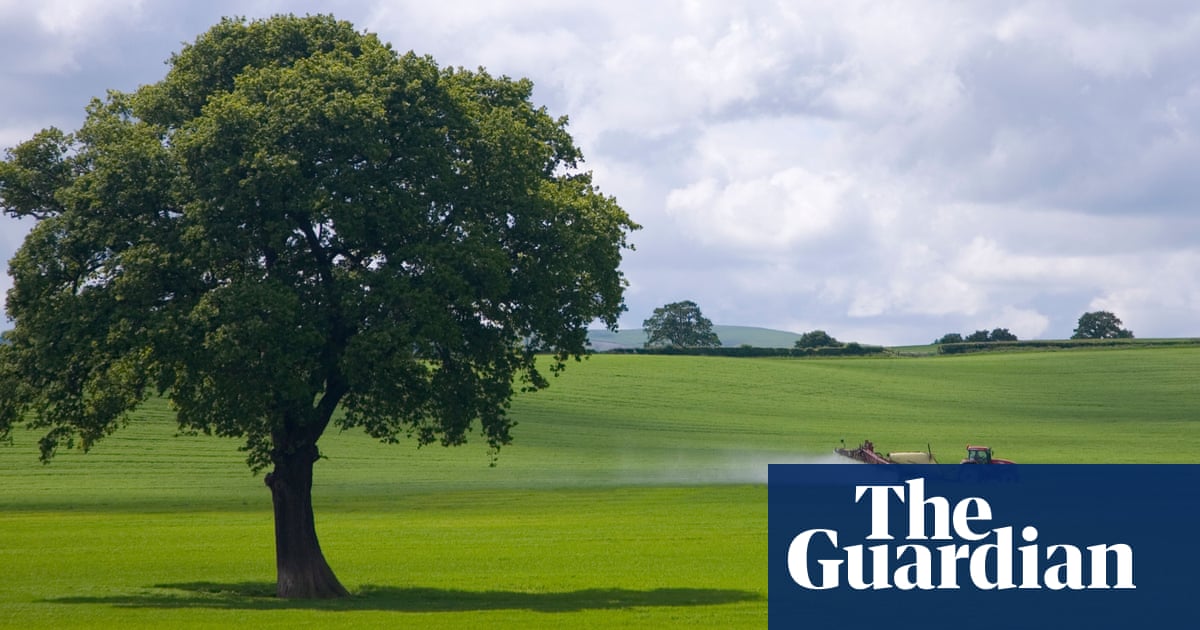 One of the world’s most common pesticides will soon be banned by the European Union after safety officials reported human health and environmental concerns.

Chlorothalonil, a fungicide that prevents mildew and mould on crops, is the most used pesticide in the UK, applied to millions of hectares of fields, and is the most popular fungicide in the US. Farmers called the ban “overly precautionary”.

But EU states voted for a ban after a review by the European Food Safety Authority (Efsa) was unable to exclude the possibility that breakdown products of the chemical cause damage to DNA. Efsa also said “a high risk to amphibians and fish was identified for all representative uses”. Recent research further identified chlorothalonil and other fungicides as the strongest factor linked to steep declines in bumblebees.

Regulators around the world have falsely assumed it is safe to use pesticides at industrial scales across landscapes, according to a chief scientific adviser to the UK government. Other research in 2017 showed farmers could slash their pesticide use without losses, while a UN report denounced the “myth” that pesticides are necessary to feed the world.

A European commission spokeswoman said: “The [chlorothalonil ban] is based on Efsa’s scientific assessment which concluded that the approval criteria do not seem to be satisfied for a wide range of reasons. Great concerns are raised in relation to contamination of groundwater by metabolites of the substance.”

Chlorothalonil has been used across the world since 1964 on barley and wheat, as well as potatoes, peas and beans. The ban will be passed formally in late April or early May and then enter into force three weeks later, the commission spokeswoman said.

The link between chlorothalonil and bumblebee losses was revealed in December 2017 in research that surprised scientists. How fungicides harm bees is still being studied, but chlorothalonil in particular is likely to make them more susceptible to the deadly nosema parasite by killing beneficial gut microbes.

Matt Shardlow, the chief executive of the conservation charity Buglife, said the fact that the link to bumblebee harm had not led to safety tests for wild bees showed the inadequacy of the EU’s regulatory system: “Instead the EU process failed to apply the Efsa guidance on assessing risk to bees, so there were no bumblebee safety tests. When will regulators learn the lessons, stop kowtowing to the demands of the pesticide manufacturers and start applying the Efsa guidance that was finalised in 2013?”

A widespread loss of pollinating insects in recent decades was revealed on Tuesday by the first national survey in Britain. The analysis of 353 wild bee and hoverfly species found the insects had been lost from a quarter of the places they were found in 1980.

However, Chris Hartfield from the UK’s National Farmers Union, said chlorothalonil played a vital role in controlling fungal diseases: “We feel the European commission has been overly precautionary in making this decision and has failed to consider the particular importance of this [pesticide] in the control of critical fungal diseases and in managing disease resistance. As a result, we believe sectors of UK agricultural and horticultural production will be put at significant risk.”