Why Global Citizens Should Care
Global Citizen campaigns on the United Nations’ Global Goals including zero hunger and no poverty, which are aimed at reducing and ultimately eliminating poverty, and increasing food security. You can join the movement by taking action to support the Global Goals here.

Sherrie Silver gained international attention last year when she worked with Childish Gambino to create the choreography for his hit song “This Is America.”

But to Silver, there is so much more to Africa than the gwara gwara, azonto, shoki, and alkayida dance moves — there’s hope for a much better future for young people, especially those from rural areas.

She recently visited Cameroon, in central Africa, to host dance workshops with farmers and entrepreneurs.  Their moves are featured in a song called “Freedom” by Mr Eazi, one of Nigeria’s biggest stars.

Silver told the Guardian: “A lot of young people see farming as unglamorous but we wanted to promote the positive aspects.” 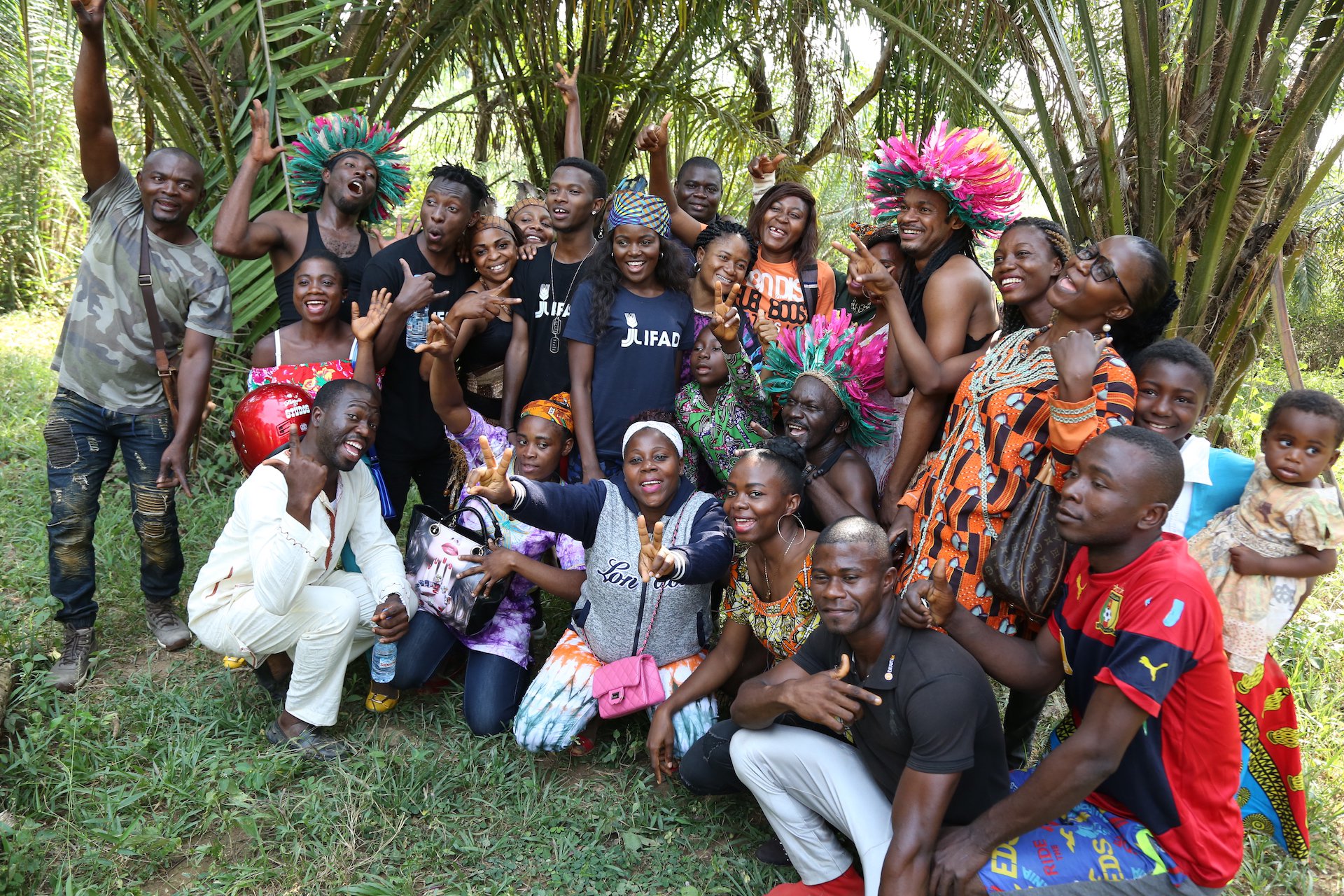 “It’s not just about working in the field, it’s about being an entrepreneur,” she added. “You can see the exchange of money. It’s about running your own business and how empowering that is.”

The choreographer’s connection to Africa is not just about the continent being her creative muse. She was also born in Rwanda, before being raised in London.

Her visit to Cameroon was part of a campaign by the International Fund for Agricultural Development (IFAD). The IFAD is a United Nations agency that’s working to eradicate poverty and hunger in rural areas in developing nations. The organisation also finances farming businesses.

She’s calling on fans and followers to upload 15-second videos of themselves dancing to “Freedom” using her choreography for the song with the hashtag #danceforchange.

The results will be turned into a virtual petition urging governments to increase their agriculture budgets and spending. It will be delivered to government representatives at the IFAD summit that’s due to take place at the beginning of 2020.

Silver added: “We want world leaders to know young people in rural areas are a tremendous resource with the power to feed the world and transform food systems if given the opportunity.”

Around 63% of people in sub-Saharan Africa live in rural areas, while 60% of the population in the region is under 25. The region is home to close to 1.8 billion people.

Meanwhile, countries in sub-Saharan Africa are among some of the poorest in the world, while up to 12 million young people enter the job market every year, according to the African Development Bank. 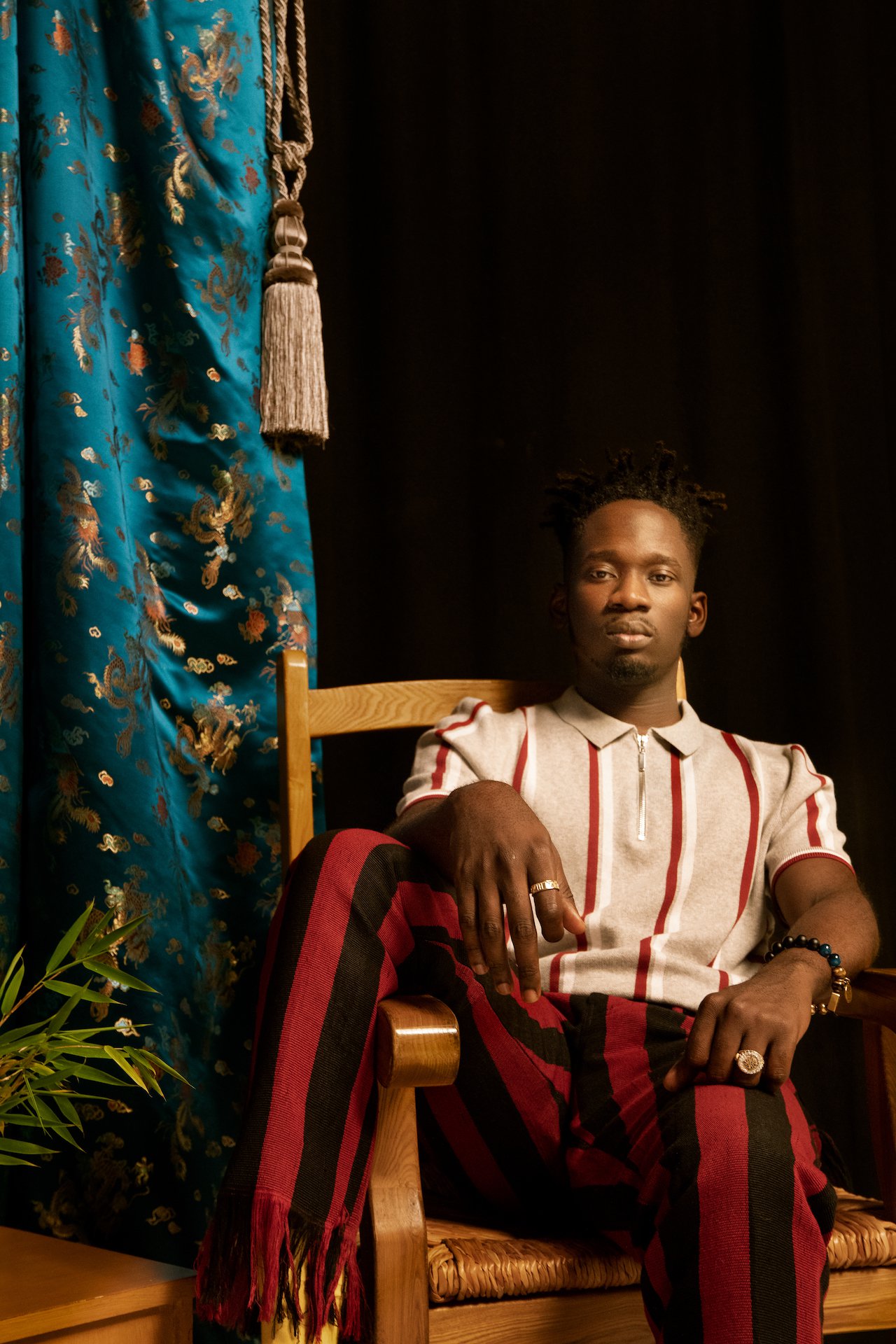 “There is a misconception that farming is not cool, that it is something done by old people and that it’s what you do when everything else fails and you just need to eat,” he told the Guardian.

“People grow up and leave what is right in front of them, the fertile land all across Africa,” he added. “There is nothing wrong with going to the city but young people leave an opportunity behind that is not only commercially viable but can have a positive impact to wider society and the world.”