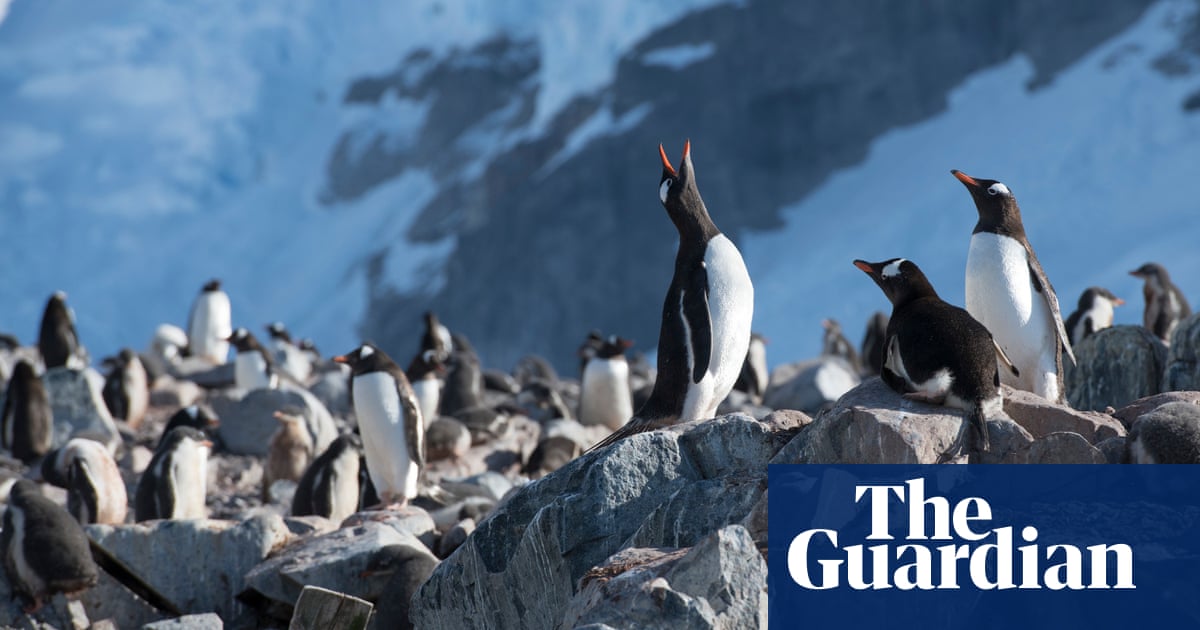 Academics have mapped out a network of sanctuaries they say are required to save the world’s oceans, protect wildlife and fight climate breakdown.

The study, ahead of a historic vote at the UN, sets out the first detailed plan of how countries can protect over a third of the world’s oceans by 2030, a target scientists and policy makers say is crucial in order to safeguard marine ecosystems and help mitigate the impacts of a rapidly heating world.

“The speed at which the high seas have been depleted of some of their most spectacular and iconic wildlife has taken the world by surprise,” said co-author Prof Callum Roberts from the University of York.

“This report shows how protected areas could be rolled out across international waters to create a net of protection that will help save species from extinction and help them survive in our fast-changing world.”

The campaign to protect to protect 30% of the world’s oceans by 2030 was backed by the UK government last year. The environment secretary, Michael Gove, welcomed the report, which is the result of a year-long collaboration between academics at York and Oxford universities and environmental group Greenpeace.

“From climate change to overfishing, the world’s oceans are facing an unprecedented set of challenges,” said Gove. “It is now more important than ever to take action and ensure our seas are healthy, abundant and resilient. I join Greenpeace in calling for the UK and other countries to work together towards a UN High Seas Treaty that would pave the way to protect at least 30% of the world’s ocean by 2030.”

Experts say that in addition to a wealth of marine life and complex ecosystems, the high seas – those waters beyond national boundaries – play a key role in regulating the earth’s climate, driving the ocean’s biological pump that captures huge amounts of carbon at the surface and stores it in the oceans’ depths. Without this process, they warn the atmosphere would contain 50% more carbon dioxide and become too hot to support human life.

However, in recent decades, oceans have faced growing exploitation from a handful of mainly wealthy nations with intensive fishing and deep seabed mining combining with climate change, acidification and pollution to put marine ecosystems under serious threat – with potentially devastating consequences for the survival of humanity.

The report breaks global oceans – which cover almost half the planet – into 25,000 squares of 100×100 km, and then maps 458 different conservation features including wildlife, habitats and key oceanographic features. Finally academics have modelled hundreds of scenarios for what a planet-wide network of ocean sanctuaries, free from harmful human activity, would look like.

The move comes as the UN is hammering out the details of a new Global Ocean Treaty – a legal framework which would allow the creation of high seas ocean sanctuaries. The first of four UN meetings was held in September 2018, and a final decision on the treaty is expected next year.

Report co-author Prof Alex Rogers, from the University of Oxford, said: “Creating marine reserves is critical to protecting and conserving the diversity of marine life. The report puts forward a credible design for a global network of marine protected areas in the high seas based on knowledge accumulated over years by marine ecologists on the distribution of species, including those threatened with extinction, habitats known to be hotspots of biodiversity and unique ecosystems.”

Speaking from negotiations at the UN, Dr Sandra Schoettner from Greenpeace’s global ocean sanctuaries campaignsaid climate change, ocean acidification, overfishing and pollution, meant oceans “are under threat like never before”.

“We urgently need to protect at least a third of our oceans by 2030, and what’s so exciting about this research is that it shows it is entirely possible to design and create a robust, planet-wide network of ocean sanctuaries,” she said.

“This is a blueprint for ocean protection that would safeguard the full spectrum of marine life, help tackle the crisis facing our oceans and enable their recovery.”

Schoettner said passing a UN Ocean Treaty next year would be a huge step in creating a sustainable planet as long as it has “the teeth to realise a network of ocean sanctuaries” that were “off-limits to harmful human activities”.

“This would give wildlife and habitats space not only to recover but to flourish,” said Schoettner. “Our oceans are in crisis, but all we need is the political will to protect them before it’s too late.”