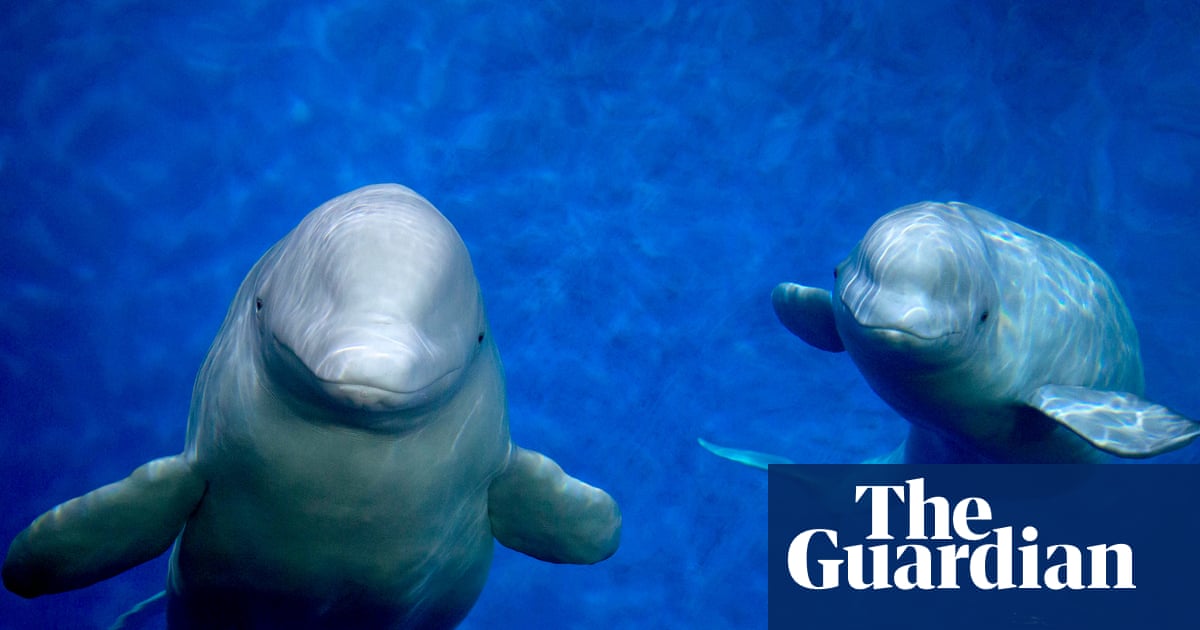 June has been a good month for those of us who have long campaigned against whales and dolphins being held captive in small tanks for human entertainment (Two whales flown from Shanghai aquarium to sanctuary in Iceland, theguardian.com, 20 June). Canada has passed legislation making it an “offence to keep captive, breed, import, or export any whale, dolphin, or porpoise”. Russia has said it will close the loophole used by traffickers capturing cetaceans for “educational and cultural purposes”. President Putin has bowed to pressure to shut the “whale jail” in Russia’s far east and release 10 orcas and more than 80 beluga whales back to the wild.

And in the past week, the Sea Life Trust, working with Whale and Dolphin Conservation, has transported two beluga whales from Shanghai to a sanctuary in Iceland – a world-first project that provides a model for ending this cruel industry. With over 3,000 whales and dolphins still in intolerable conditions there is much work to do. But events this month give us hope.
Chris Butler-Stroud
Chief executive, Whale and Dolphin Conservation

• I’m part of the Whale Sanctuary Project working with the Russian government to return 97 orcas and beluga whales to their ocean waters, and I find your headline unnecessarily snarky (Putin’s phone-in topics: whales, corruption, but not flight MH17, 21 June).

All of us who work on this effort were pleased to see a mention during Putin’s phone-in. The intended transport of orcas to China was not only a travesty, but also a disruption to the Sea of Okhotsk ecosystem. During the phone-in, deputy prime minister Alexey Gordeyev added that the government will change the law that allows whales to be captured for entertainment. Another major step forward. Why pit cruelty to whales against an airline disaster? It’s not an either/or.
Michael Mountain
Kanab, Utah, USA

• Do you have a photo you’d like to share with Guardian readers? Click here to upload it and we’ll publish the best submissions in the letters spread of our print edition