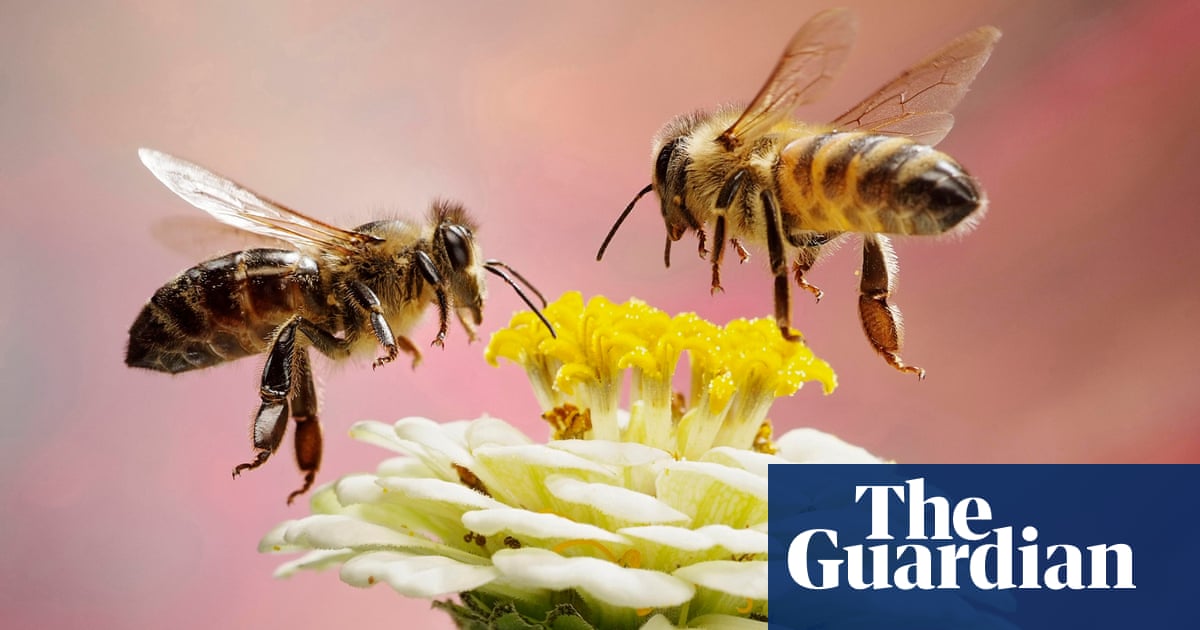 Bavaria has announced that it will pass into law a popular “save the bees” petition that promises drastic changes in farming practices – without putting it to a referendum first.

The landmark move comes amid increasingly alarming warnings from scientists that nearly half of all insect species are in rapid decline – a third of the crucial pollinators threatened with extinction.

The petition launched in February to seek better protection of plant and animal species had become the most successful in the southern German region’s history, garnering 1.75m signatures.

The proposal set a target for 20% of agricultural land to meet organic farming standards by 2025, before reaching 30% by 2030.

Ten percent of green spaces in Bavaria would have to be turned into flowering meadows, and rivers and streams better protected from pesticides and fertilisers.

Rather than putting the petition to a referendum, Bavaria’s state premier, Markus Söder, announced it would simply be written into law, passing through parliament.

“We are taking the text of the referendum word for word,” said Soeder, leader of the conservative CSU party which governs the state in a coalition majority.

The farming industry, which had sometimes felt marginalised in the environmental debate, would have to be given support to carry out the transformation, he added.

Scientists in Germany and worldwide have sounded the alarm about massive insect losses in terms of species diversity and total biomass, with dire consequences for the animals that feed on them and for plants that require them for pollination.

The recent bug decline is seen by experts as part of a gathering “mass extinction” of species, only the sixth in the last half-billion years.

A 2016 study found that about 1.4bn jobs and three-quarters of all crops depend on pollinators, mainly bees, which provide free plant fertilisation services worth billions of dollars.