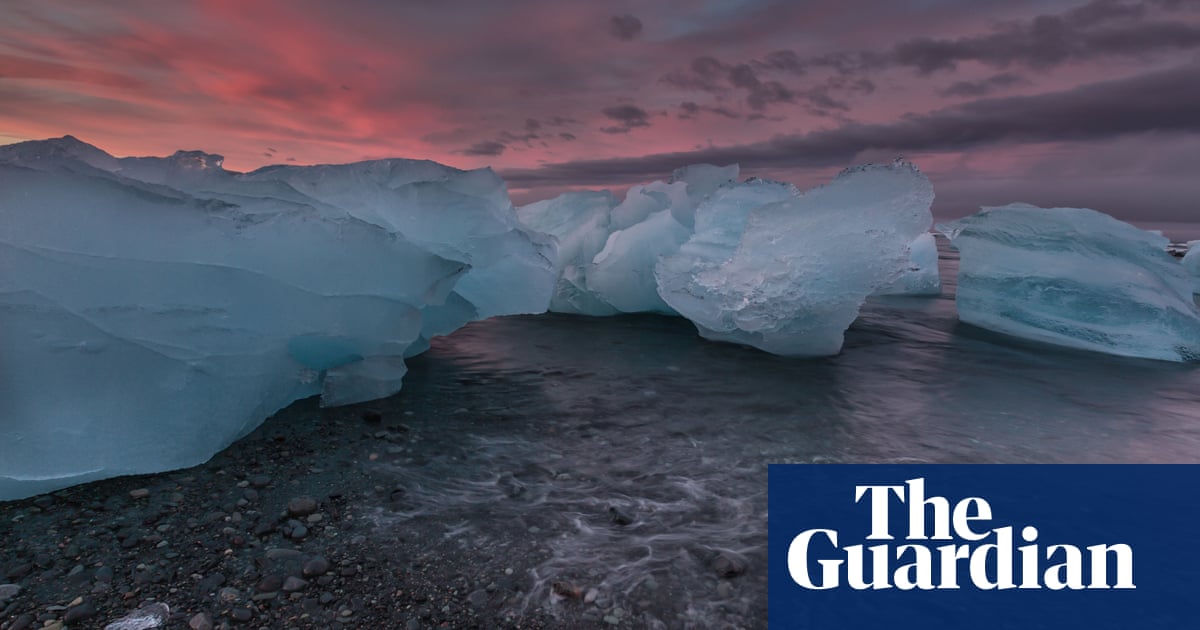 Ancient forests, vast marshlands and a natural park replete with glaciers, ice caves and volcanoes are among the sites that have been added to Unesco’s world heritage list.

More than 1,000 sites around the world – some cultural, some natural, some both – are currently protected by listing. Landmarks or areas are chosen for their value to humanity.

On Friday the World Heritage Committee announced the addition of the first of this year’s batch. More sites will be named over the weekend.

Among them are the Hyrcanian forests in Iran, an ancient metallurgy site in Burkina Faso, the French austral lands and seas, and the Ohrid region of Albania, which is cited for its natural and cultural heritage. Paraty and Ilha Grande in Brazil – popular destinations for tourists visiting Rio de Janeiro – are also recognised for both their natural and cultural significance.

The selections span countries all over the world. In Iceland, the Vatnajökull national park has been listed. Established in 2008, it covers 14% of the country and is largely spread over the south-eastern central highlands, encompassing the Vatnajökull ice cap. With volcanoes, earthquakes, melting glaciers, explosion craters and geothermal activity, the site is nothing if not dramatic: the nomination document for the site described the park as “an area of alarming natural conflict, but also enchanting harmony.”

China has also gained a listing: the migratory bird sanctuaries along the coast of the Yellow Sea and Bohai Gulf. A haven for migratory birds and the home of myriad species of fish and crustaceans, this shoreline boasts a rich ecosystem and is considered to be the largest intertidal mudflat system in the world.

The habitat depends on sediments: according to one report the Yellow River, which discharges into the Yellow Sea, carries an average of 24.7kg of sediment per cubic metre of water at its mouth. The area and the species it hosts, such as the spoon-billed sandpiper, have been under threat from land reclamation.