Why Global Citizens Should Care
Animals around the world are facing a range of threats that undermine their ability to survive. The United Nations’ calls on countries to protect biodiversity. You can join us in taking action on this issue here.

Whether it’s due to climate change, habitat loss, pollution, poaching, or other factors, animals around the world are having a particularly tough time right now.

But some animals are defying the odds, recovering to healthy population levels after being deemed endangered. These animals provide some hope that broad wildlife declines can be stopped and even reversed with appropriate action.

Here are four animals that are making a big comeback.

If you’ve watched David Attenborough’s new Our Planet series on Netflix, you might have noticed a segment on humpback whales in waters near Antarctica.

By 1980, these mammals had been hunted to 10% of their historic levels, but then a ban went into place to stop their decline. Pretty soon, the whales started to recover.

Today, the humpback population has surged to healthy levels, which shows the resilience of animals when protected from man-made threats.

Humpbacks around Hawaii, meanwhile, went from 800 in 1979 to 10,000 in 2015 after they received protections under the United States’ Endangered Species Act (ESA).

Read More: The World Is Becoming Uninhabitable for Animals 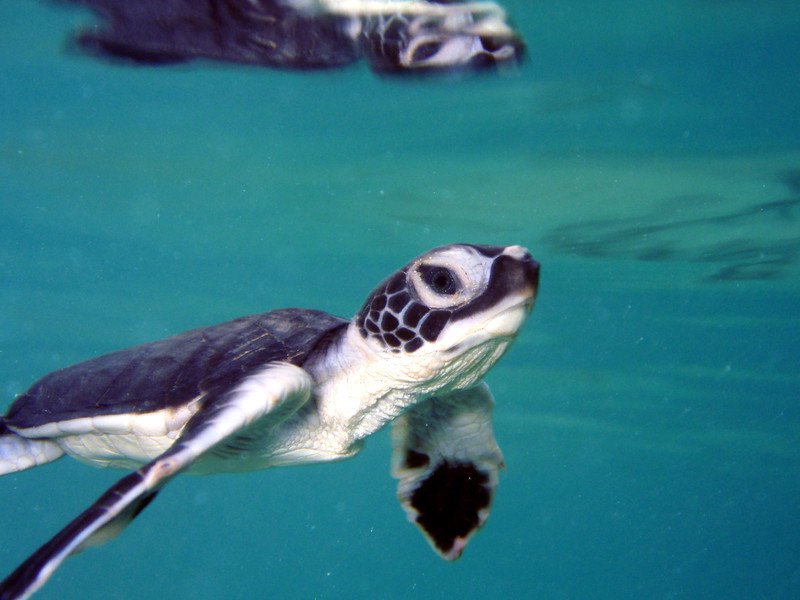 Humpback whales aren’t the only species to have benefitted from the ESA. The North Atlantic green sea turtle surged by 980% between 1989 and 2016 because its habitat was shielded from human activity.

The ESA made it illegal to hunt these turtles, collect their eggs from their nests, and interfere with nesting grounds. The statute also created rules for the disposal of fishing supplies that had previously posed an existential threat to marine animals.

The single biggest threat to sea turtles is bycatch, which includes the discarded remnants of the fishing industry, like nets and hooks.

By taking action against this form of pollution, the government was able to give the turtles the opportunity to recover. 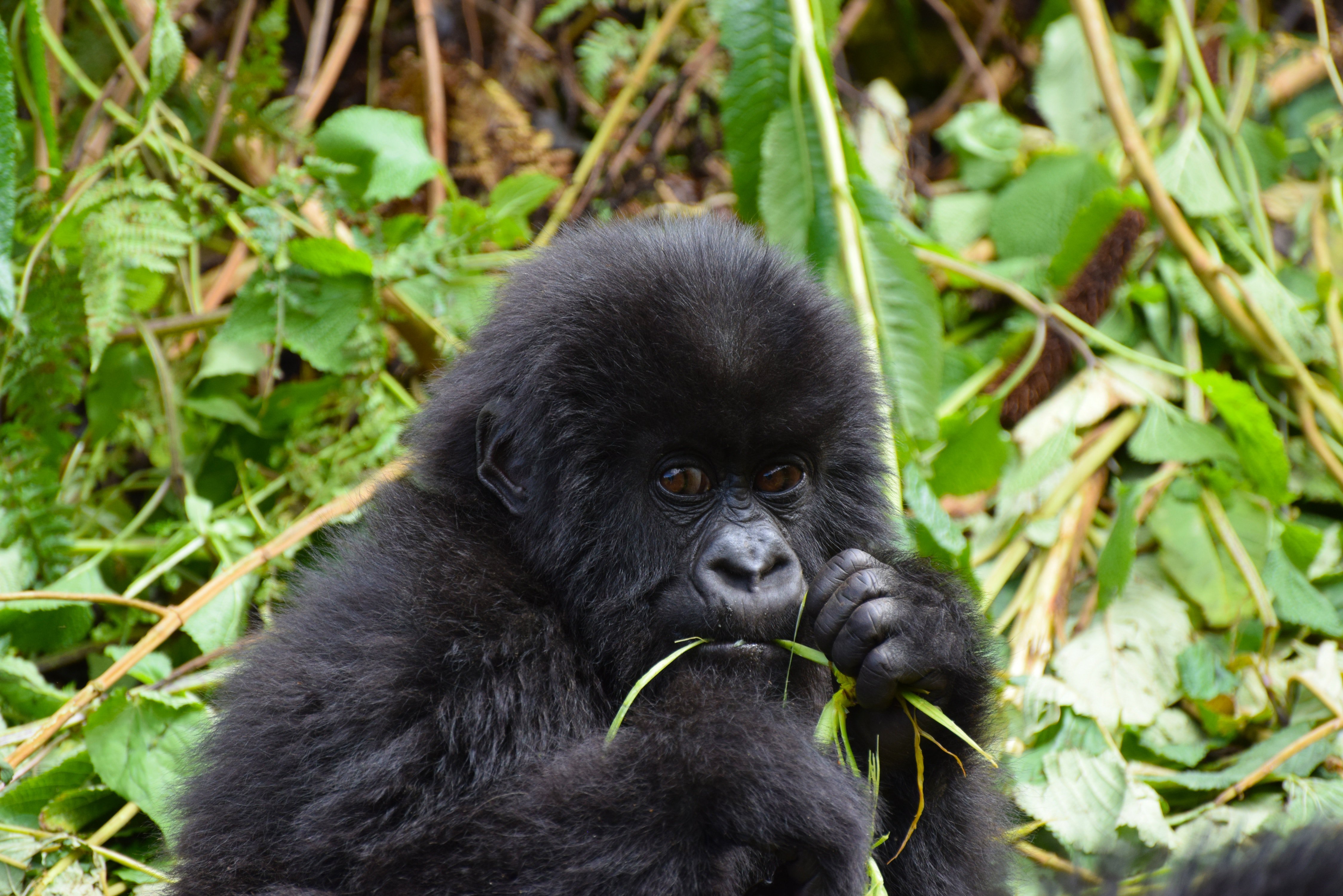 A decade ago, mountain gorillas were “critically endangered.” Today, they’ve been upgraded to “endangered” status because of a heroic conservation effort to protect the species.

The primate had been pushed to the brink of extinction because of rampant hunting, fallout from war, disease, and habitat loss. Now, fragile gorilla habitats are being shielded from these threats.

“The good news is these efforts are working,” Bas Huijbregts, African species manager at the World Wildlife Fund US, said in a statement. “Continued focus on community engagement, prevention of disease transmission and law enforcement can give mountain gorillas a greater chance at survival. These efforts are a shining example for so many other species in need of global concerted conservation action.”

Read More: 15 Grassroots Organizations That Are Saving the Planet 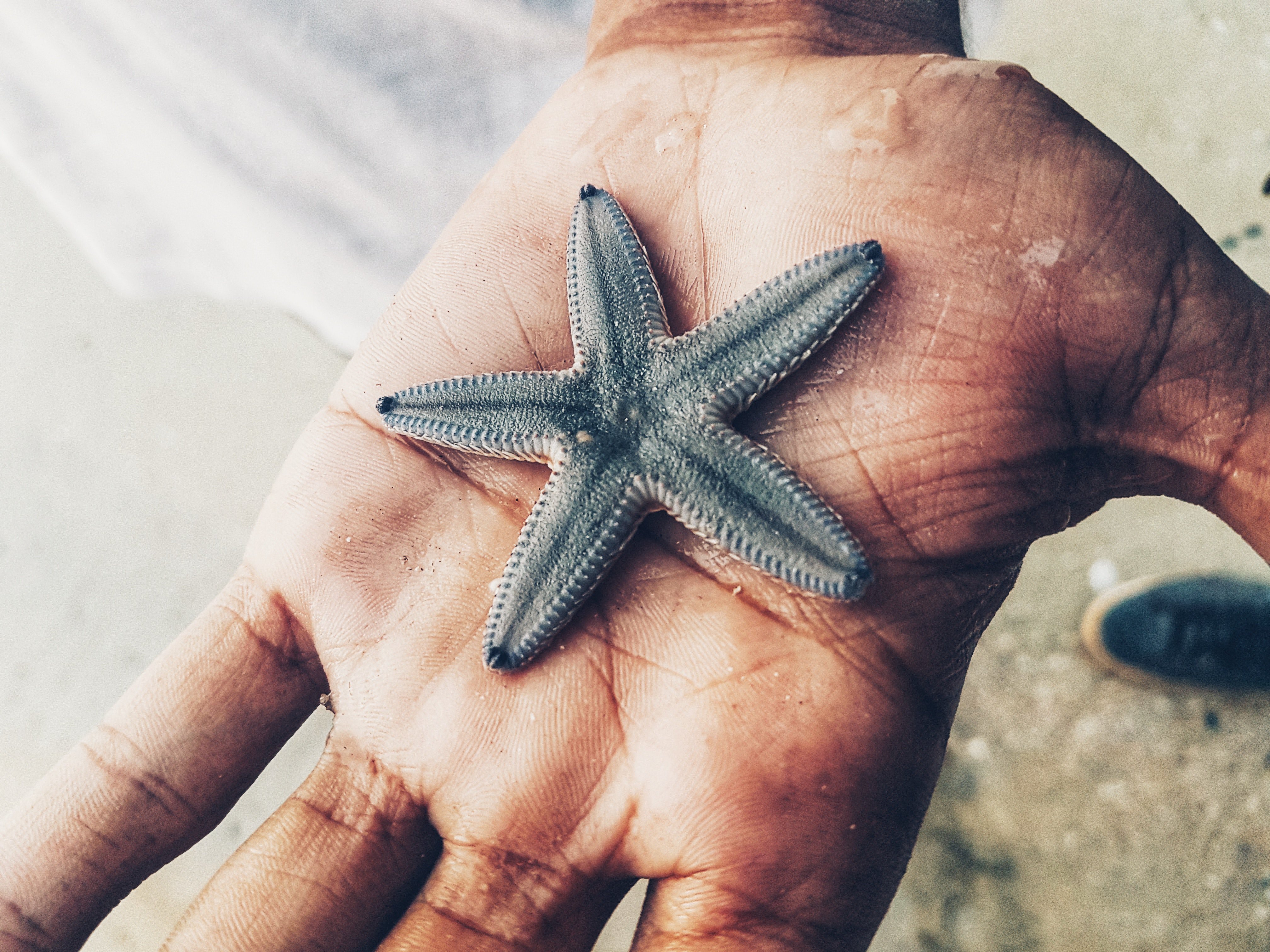 Climate change sets in motions chain reactions that can alter ecosystems in ways that render them uninhabitable for native species.

In 2013, scientists noticed that starfish off the coast of North America were dying in large numbers and soon realized that a pathogen unleashed by warming ocean temperatures was behind the decline.

Something remarkable then happened — baby starfish seemed to have developed a resistance to the virus and soon populations began to stabilize.

Not all animal species will be able to adapt in real-time to climate change and other threats, but the fate of these starfish shows just how resilient animals can be.